Yuri Molchan
Following USDT, another dollar-backed stablecoin is about to launch on the Tron network 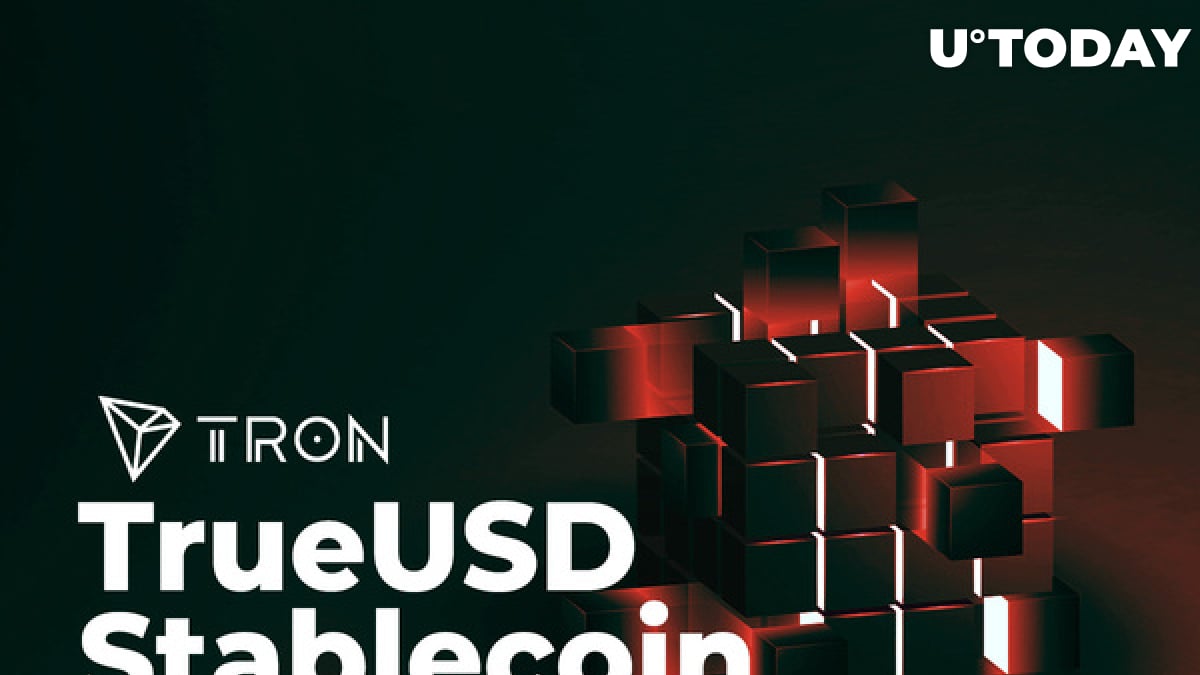 Earlier today, the official Twitter account of the TrueUSD (TUSD) stablecoin teased a platform it plans to launch on.

Now, an official announcement has been made that TUSD will be powered by Tron's TRC20 standard and run on Justin Sun's blockchain two days from now.

Another USD-backed stablecoin to go live on Tron

TrueUSD (TUSD) will be the second dollar-powered stablecoin to run on TRC20. In March 2019, the most liquid and popular stablecoin, USDT, migrated on the Tron network, adding another blockchain to its vast collection (ETH, EOS, Omni, Tron, etc).

However, TUSD is far less popular than Tether or the second biggest stablecoin, USDC. Unlike those, TrueUSD is ranked 154th on CoinMarketCap.

Related
Ethereum Gets 231 Million Views on YouTube, Surpassing Bitcoin and All Other Crypto

USDT proves to be fully backed

On March 30, Tether shared a recent assurance report by accounting network Moore Cayman. The report states that the most popular USD-powered stablecoin is a fully-backed digital asset.

The report states that Tether cash reserves for backing USDT are more than sufficient for redeeming all of the circulating USDT.

Tether's ability to fully back all of its stablecoins in circulation has been doubtful for several years and many still doubt it, with reports of newly issued millions of these tokens provided by Whale Alert on Twitter.