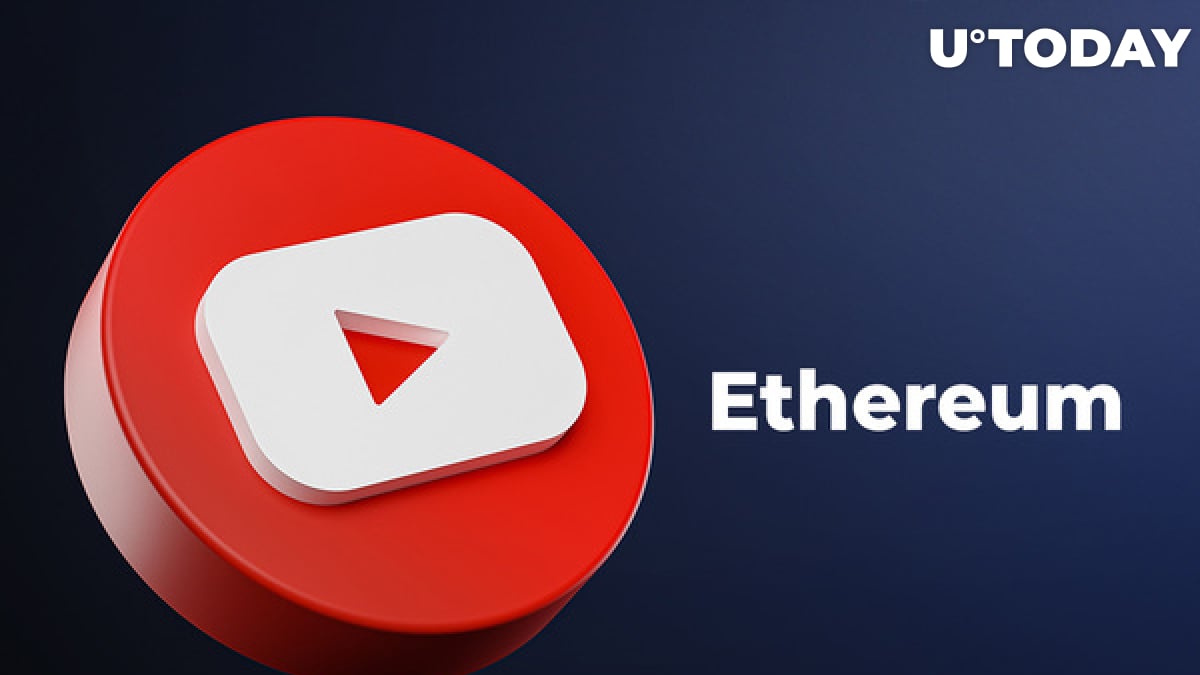 Total Processing has shared with U.Today that currently the world's most popular crypto coin on YouTube is Vitalik Buterin's brainchild, Ethereum (ETH).

According to the report, at the moment Ethereum is dominating other cryptocurrencies on YouTube when it comes to the total amount of views.

As of now, ETH boasts a total of more than 231 million views. The second biggest cryptocurrency has surpassed Bitcoin here with its 199,971,202.00 views by crypto enthusiasts.

Those are followed by LTC, UNI, BNB, USDT and DOT.

To share those figures, the analytics firm analyzed around 1,000 videos for each crypto coin. In total, more than 10,000 were analyzed.

Ethereum tops $2,000 and holds at that level

On April 6, Ether soared above the $2,000 level and reached a new all-time high at $2,151. The quick rise was due to the news of billionaire Mark Cuban outing himself as an ETH supporter with 30 percent of his portfolio held in ETH.

However, since then, the second-most popular crypto has been in decline, similarly to Bitcoin.

As of press time, ETH is changing hands at $2,015 per coin. It is now showing a small rise.