Yuri Molchan
Tron intends to enter the gaming market of South Korea, so it strikes a partnership with two major Korean associations to do with blockchain and computer games 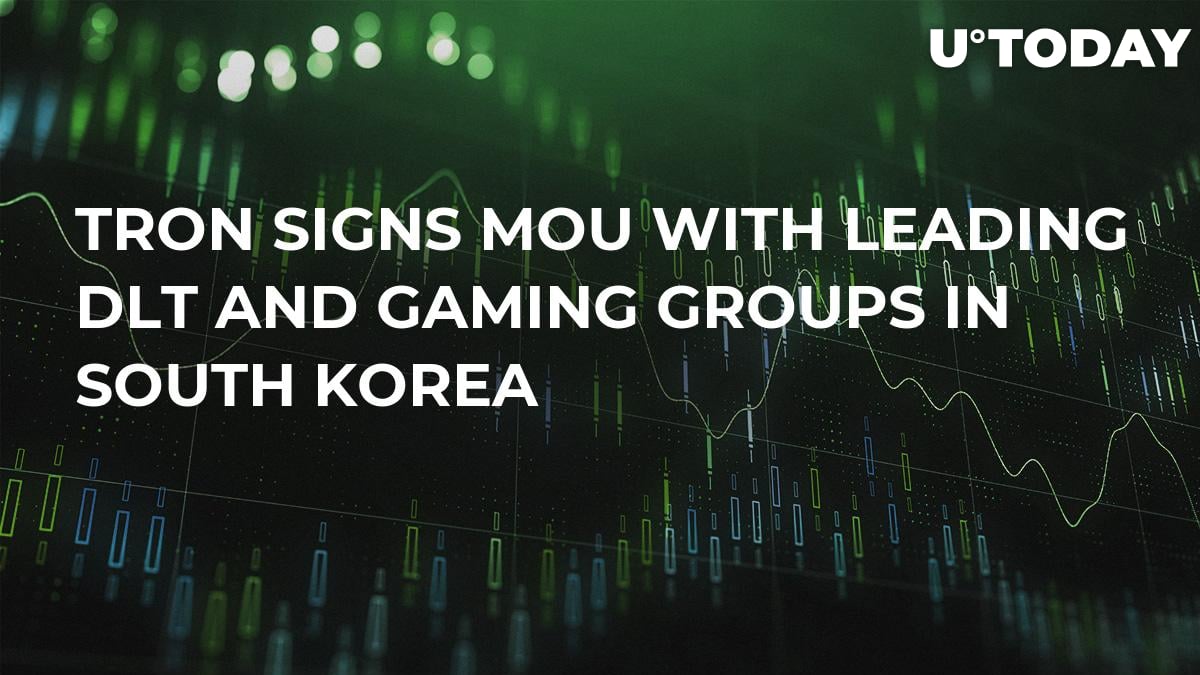 Tron’s chief of business development Roy Liu has had a meeting with several DLT companies of South Korea as well as with top managers of firms working in the computer gaming industry – the Korea Mobile Game Association (KMGA) and Korea Blockchain Contents Association (KBCCA). Upon the results of the meeting, memorandums of understanding (MoU) were signed with both.

Major Korean editions report KBCCA reps stating that they are interested in Tron making investments in small and medium-scale companies in South Korea, which work with blockchain or games.

Now that Tron has created MoUs with the two major companies in these two markets, they will start looking for potential corporate customers for Tron.

Apart from that, the Tron Foundation has already had meetings regarding investments with several local DLT and gaming firms.

Previous attempts to win this market in Korea

Apart from Tron, other foreign blockchain companies have tried to get into the promising blockchain and gaming markets in the country.

In 2018, Enjin also reported that it had created a contract with the same associations – KBCCA and KMGA.

Regarding sales, the industry of games in South Korea is considered to be the fourth largest in the world, as per Euromonitor International. In 2017, local consumers spent nearly $2.5 bln on games. The statistics for 2018 have not been published yet.

The Tron Foundation has also begun working with charities. It now uses its open ledger technology to track donations made to support patients with a particular illness – amyotrophic lateral sclerosis (ALS).

I'm supporting the @alsassociation with a $250,000 donation and voicing my love to the #TRON and #BitTorrent community! Passing on the torch to @CourteneyCox @cz_binance & @VitalikButerin to join #VoiceYourLove ? Together we can help find a cure for #ALS! https://t.co/MiR0eSL8Ng pic.twitter.com/HAvr2h9af6

Earlier this Tuesday, U.Today reported about the successful completion of the BTT airdrop by the Tron Foundation and BitTorrent. Monthly BTT airdrops will continue to happen until 2025, increasing the amount of BTT each February.