Alex Dovbnya
The ICON team reports that their platform now will be officially used by the DLT team of the Seoul metropolitan government, meant to trial blockchain public services 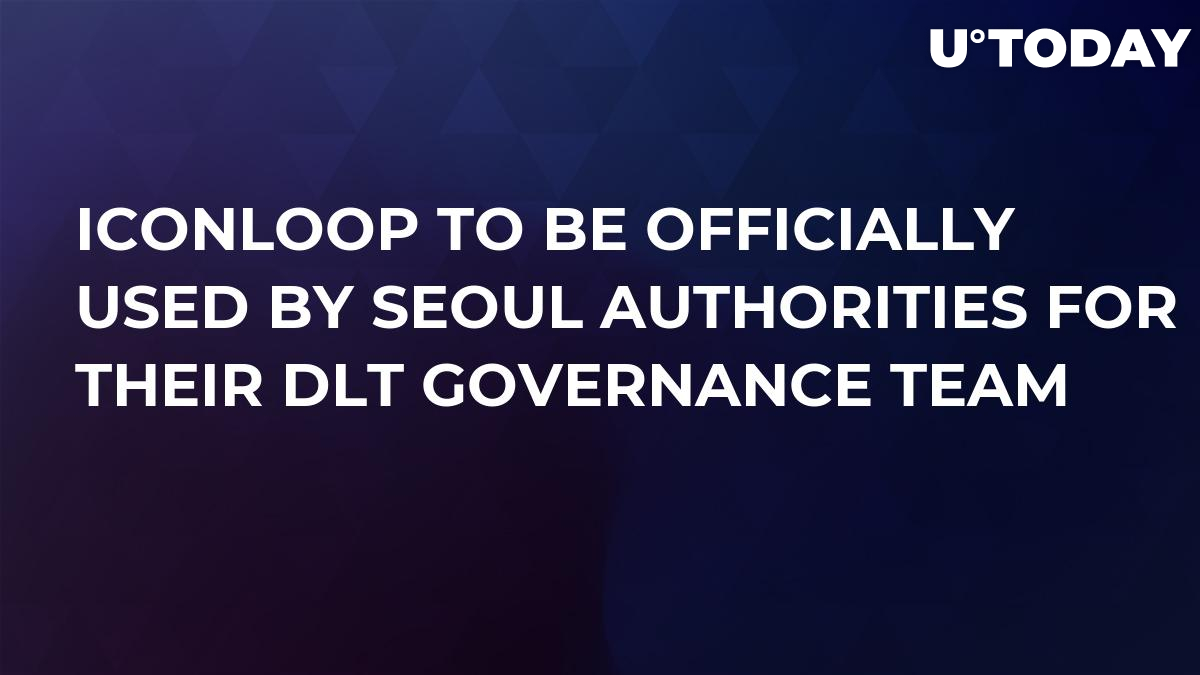 The DLT governance team working under the Metropolitan Government of Seoul has received mobile appointment letters from the authorities issued by the ICON platform. From now on, ICON will be used for recording documentation in the open ledger, fighting against document falsification, etc.

Government agencies along with supporting ones are going to be the first to use ICON both in their private and public DLT systems.

Any member of the Blockchain Governance Team of the Seoul government can issue and view these letters on their mobile phone. In order to create such a letter and input their name and ID number, a member of this team has to accept terms and conditions. The records of issuing such letters will be kept on the public ICON ledger, so falsifying them or issuing a fake one will be impossible.

ICON tracker will help to ensure these letters are fully authentic.

Related
Redditor Launches ‘Yelp for Crypto’ Website for Reporting Scams, Anyone Can Contribute

In autumn 2018, the Metropolitan Government of Seoul set up its local Blockchain Governance Team, which is meant to supply administration services via blockchain for the city within several public industries.

The team is made up of around one hundred citizens, including university students, business representatives, software developers, etc. The team intends to perform a trial operation by providing administrative services via blockchain and collect feedback as well as provide recommendations for further operations during the period between January 2019 and December 2020.

The Seoul government chose ICONLOOP as the blockchain platform for this purpose.