Yuri Molchan
Some in the community are accusing the Tron CEO of lying about the fixed amount of the TRX supply, Misha Lederman calls on Justin Sun to keep TRX under 100 bln 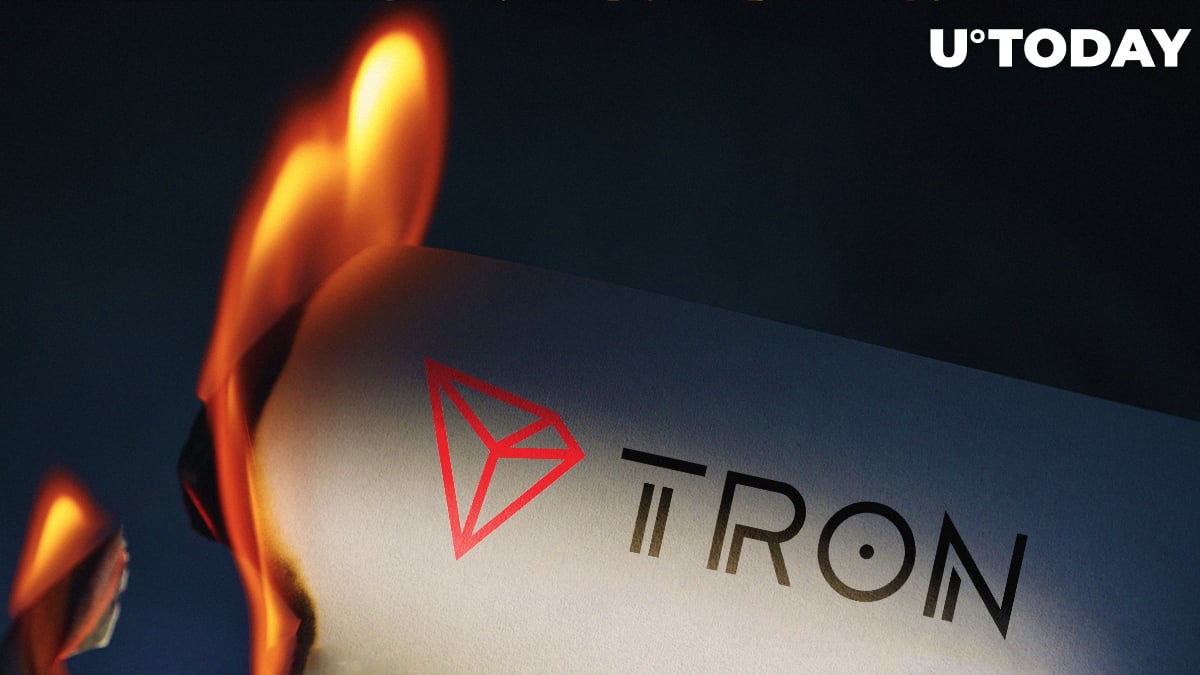 Several Tron fans have taken to Twitter to express their negative attitude towards Justin Sun for what they believe to be a deception of the Tron community.

As per them, the total TRX supply has exceeded the figure of 100 billion that was mentioned in Tron’s white paper.

The CCO of BeatzCoin, Misha Lederman, has written on his Twitter page that in late June 2018 Justin Sun eliminated 1 billion TRX in order to keep the TRX supply below 100 bln.

After Super Representatives’ rewards were implemented, more TRX began getting minted, which has now resulted in the supply increase.