Jack Thomas
??As Bitcoin’s bullish run falters a bit, traders in the cryptocurrency space are questioning if the next big move is to $6k or down to $4,300. 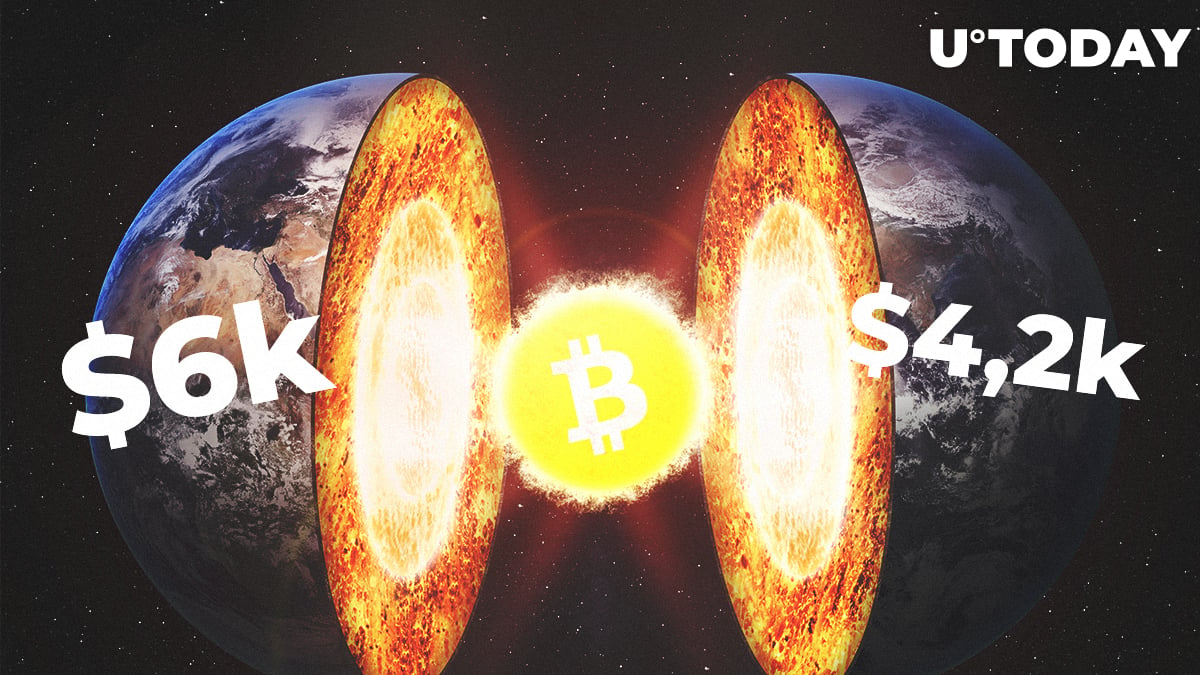 While Bitcoin’s price volatility may be less of a rollercoaster ride, with seemingly smaller rises and dips in the price over the past months, the changes in sentiment still swing wildly. The crypto spring broke into full blown optimism after a $1,000 jump, but that has now abated.

There has been a bit of a turnaround over the last week to 10 days in the crypto market’s rally. Bitcoin hit prices of $5,600 only to turn around sharply and head back to $5,200. While it is not a major price move, it is one that has dented the confidence of traders.

Traders are now almost perfectly split as to where the next Bitcoin price target is, with 50% saying $6,000 while the other half say $5,300.

Taking it to the polls

With the price lagging off a bit after the Bitfinex and Tether debacle, it was worth assessing the sentiment across the trading market as a Twitter poll shared by crypto trader Bagsy did. His poll, which reached 6,231 people, showed an interesting split.

Which comes first for $BTC ?

It seems that there is very little consensus among crypto traders at the moment, with half holding onto the crypto spring notion while others are more weary of the damage done by the bad Tether news.

What needs to happen next

It is also interesting to note that neither of these parameters set on the poll are too outlandish. At the top end, it would not take long for Bitcoin to climb to $6,000, but at the same time that would be a huge psychological milestone for the entire marketplace.

Additionally, if Bitcoin was to drop $1,000 or so, it would not be massive compared to other drops seen before, but it would hugely dent the crypto spring notion and effectively falsify the entire growth spurt of 2019.