Yuri Molchan
Bitcoin is striving to raise itself back above $9,000 and trading expert Mati Greenspan is saying he is bullish on BTC since it held support over the weekend 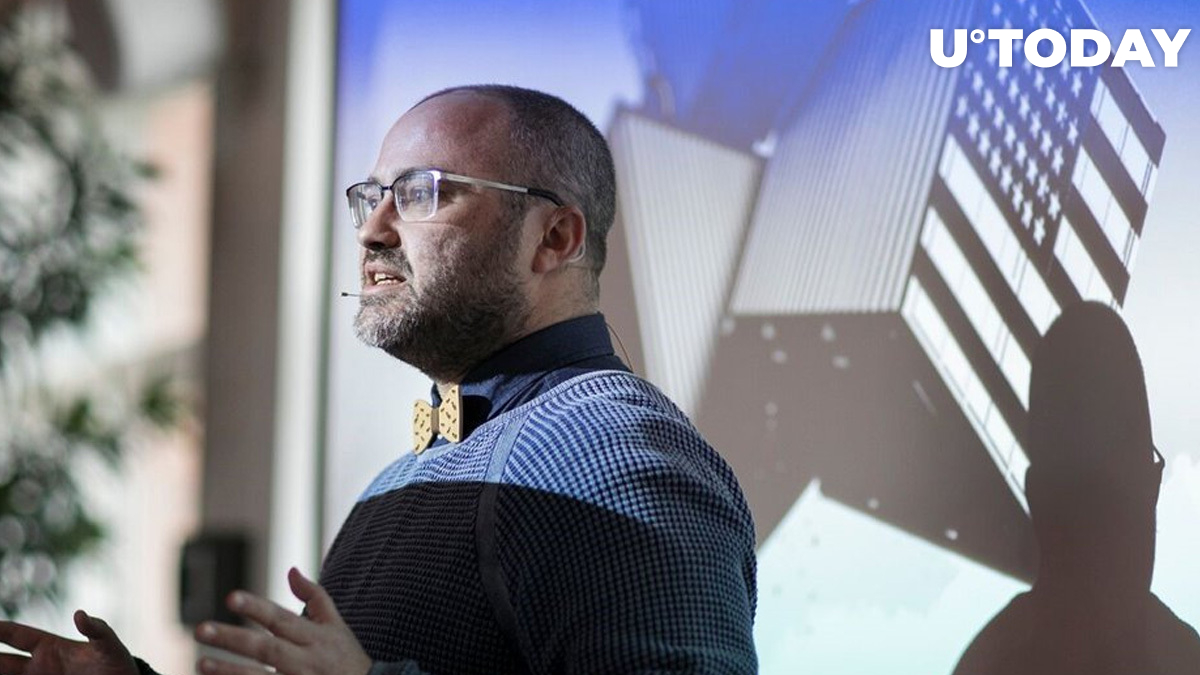 Bitcoin is attempting to break the $9,000 level and continue its victorious march towards $10,000.

Meanwhile, trading expert Mati Greenspan is spreading the word about going bullish on the flagship crypto since BTC held support over the weekend.

More good news is that the Bitcoin transaction volume has surged almost 120 percent over the past twenty-four hours.

The founder of Quantum Economics Mati Greenspan has told Crypto Twitter that today he is bullish on BTC since over the weekend, the king crypto held support.

Now, Bitcoin is attempting to recover its position above the $9,000 resistance. As per Greenspan’s chart, Bitcoin is still moving inside the upward trend.

Bitcoin has held support well over the weekend and I'm getting back in heavily. Will get out if support breaks but with the stock markets are risk-on and I'm feeling good today.

Recently, BTC suddenly fell from under $10,000 to the $9,300 zone after an anonymous owner of an early BTC wallet moved 50 BTC to a major crypto exchange. Many in the community thought it was Satoshi Nakamoto himself but others seemed to believe it was just an early Bitcoin miner.

BTC later slipped below $9,000 and bulls are now doing their best to push the price back up.

Earlier, the Glassnode analytics agency shared the conclusion that the BTC price may soon come under the control of bears and decline further if the on-chain fundamentals do not improve.

They have explained that the GNI index, which measures the overall state of the BTC chain, has dropped to 60.

Bitcoin transaction volume is up 115.8%

Glassnode has also shared some positive news, saying that over the past twenty-four hours, the volume of crypto transfers involving Bitcoin has skyrocketed more than 115 percent.