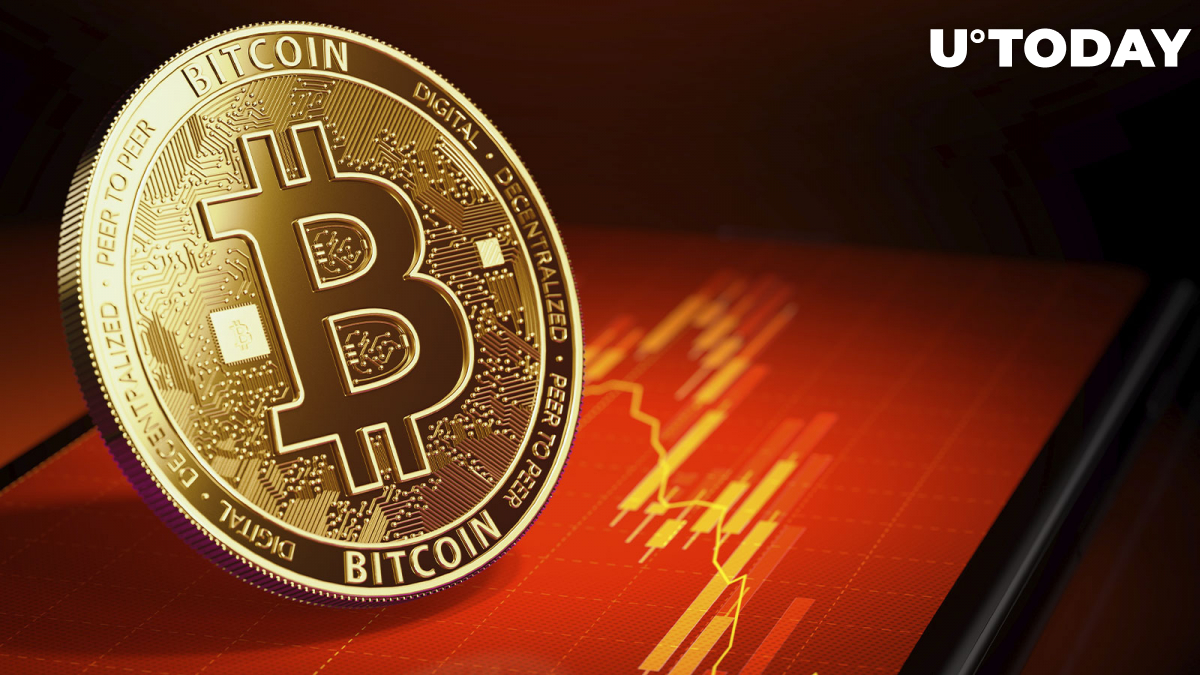 Jake Wujastyk, VP at TrendSpider LLC, believes that the 2017-2019 monthly closes are an “inevitable area” for Bitcoin, the largest cryptocurrency to test.

Wujastyk adds that there is a decent probability that such a scenario could play out.

After hitting $19,666, the peak of the previous bull run, Bitcoin closed December 2017 at $13,880. The largest cryptocurrency entered a brutal bear market shortly after reaching its peak.

In 2019, Bitcoin experienced a significant rally in the first half of 2022, reaching a yearly high of $13,880 in July 2019. The rally wasn’t sustainable, and the largest cryptocurrency ended up closing that month at $10,760 before plunging lower in the following months.

Earlier this month, Wujastyk noted that Bitcoin had formed a bear flag pattern.

At press time, the largest cryptocurrency is trading at $16,561 on the Bitstamp exchange. The crypto king has now collapsed by more than 76% from its record high of $69,044 that was logged last November.

Last month, prominent trader Peter Brandt said that there still was a possibility that Bitcoin could end up crashing to zero.

The spectacular implosion of the FTX exchange has delivered an immense blow to crypto’s reputation.

In a recent opinion piece published by the Wall Street Journal, American businessman Andy Kessler argues that crypto’s final price could be zero.