Alex Dovbnya
There is still a 50% chance of Bitcoin collapsing to zero, according to the popular chartist 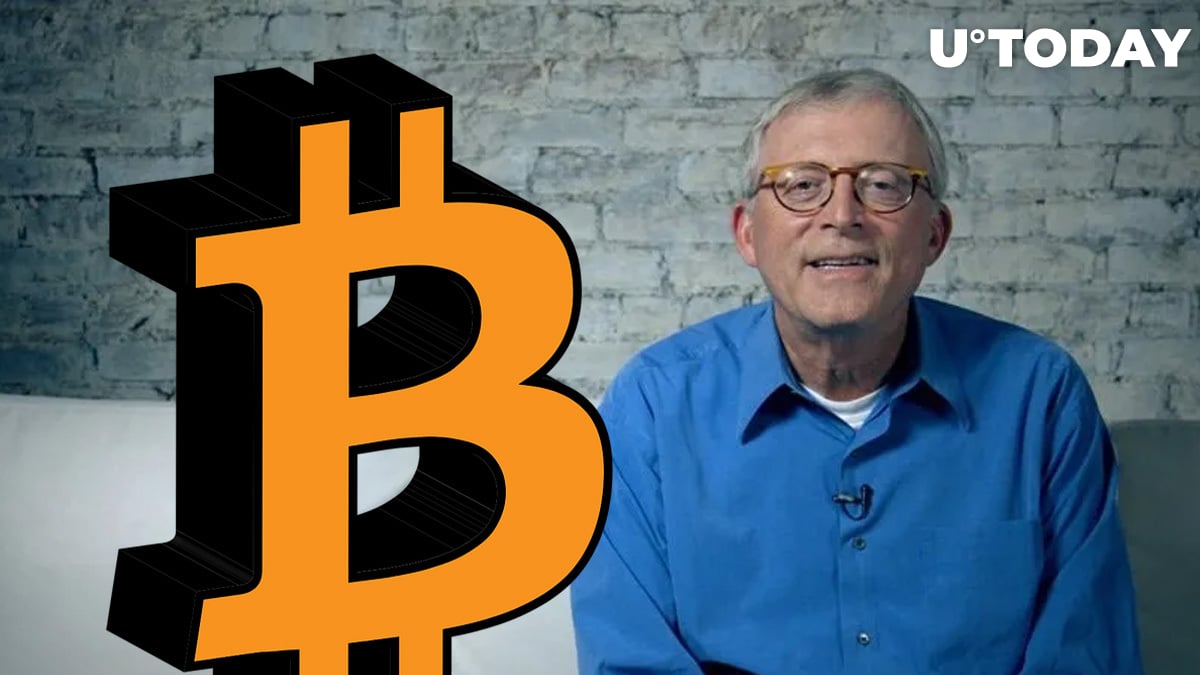 Commodity trader Peter Brandt continues to stick to his long-time prediction that the price of Bitcoin could potentially collapse to zero.

The chartist still believes that there is a 50% chance of such a catastrophic scenario unfolding.

At the same time, Brandt claims that there is an equal chance of the largest cryptocurrency surging to as high as $250,000, noting that the cryptocurrency has an “asymmetrical reward-to-risk trade.”

As reported by U.Today, the trader predicted that zero could be Bitcoin’s ultimate bottom after the cryptocurrency experienced a massive pandemic-induced crash in March 2020. However, Bitcoin kicked off another bull run just months after that, initially peaking at $69,000.

Could Bitcoin ever crash to zero?

Even though the largest cryptocurrency has been around for quite a while, there’s still no shortage of naysayers who are convinced that it will eventually fade into oblivion. As reported by U.Today, Berkshire Hathaway Vice Chairman Charlie Munger, the right-hand man of legendary investor Warren Buffett, recently claimed that Bitcoin was “very likely” to go to zero, adding that the cryptocurrency was “stupid” and “evil.”

While such a scenario is highly unlikely, Bitcoin could still technically crash to zero. In 2018, Yale University economists estimated that the probability of the largest cryptocurrency collapsing to zero within a single day due to some extreme black swan event was 0.4%.

Speaking of more realistic bearish targets, Brandt recently suggested that the $8,000 level could end up being the bottom of the ongoing price correction.