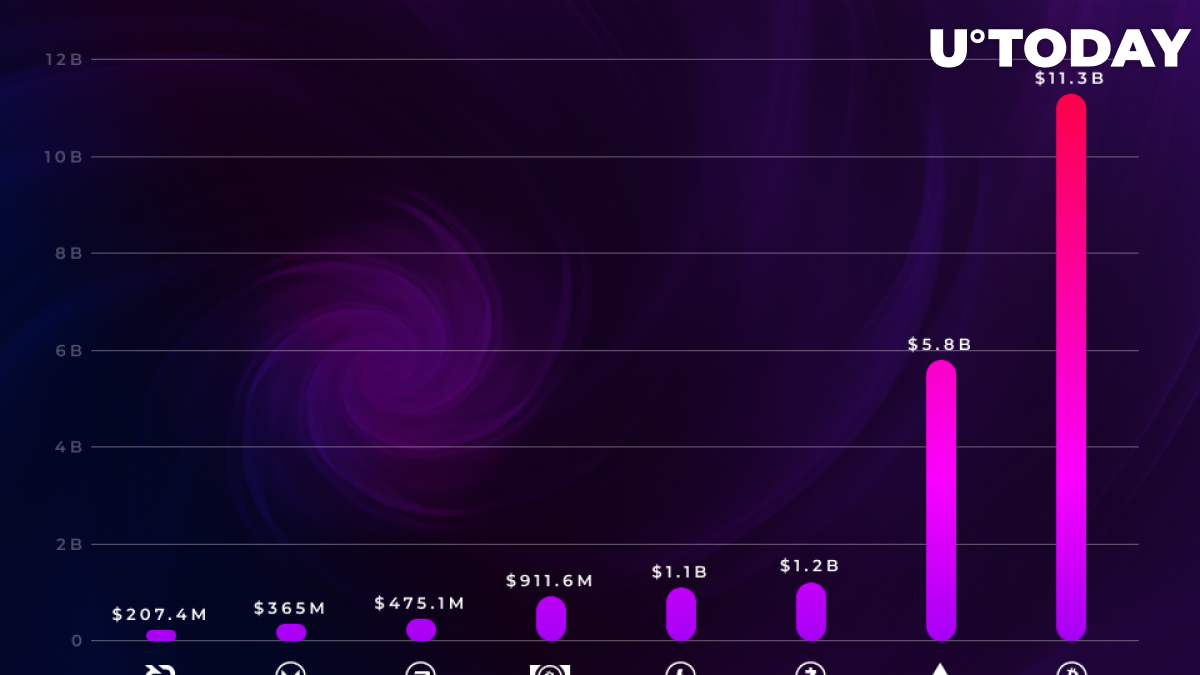 In its most recent issue, crypto-oriented research startup Diar reveals that the total mining revenue across popular proof-of-work (PoW) Blockchains has exceeded more than $21.3 bln. Bitcoin (BTC) is expectedly accountable for the lion’s share of this sum ($11.3 bln).

Ethereum (ETH) comes in second place with $5.8 bln. There is a huge gap between second and third places — Zcash (ZEC) is only responsible for $1.2 bln of the mining profits. However, it is worth noting that the 20th biggest currency by market capitalization outperforms much bigger coins in that department, such as Litecoin (LTC) and Bitcoin Cash (BCH), with miners earning $1.1 bln and $911.6 mln respectively. Monero (XMR), the darling of cryptojackers, also made the cut with $365 mln.

Another notable finding is that miners who worked on а major network have earned a whopping $335 for solving empty blocks. Here, Litecoin is in the lead after rewarding miners with $125 mln. However, the number of empty blocks has dramatically decreased in 2019, which is a positive sign for these major networks.