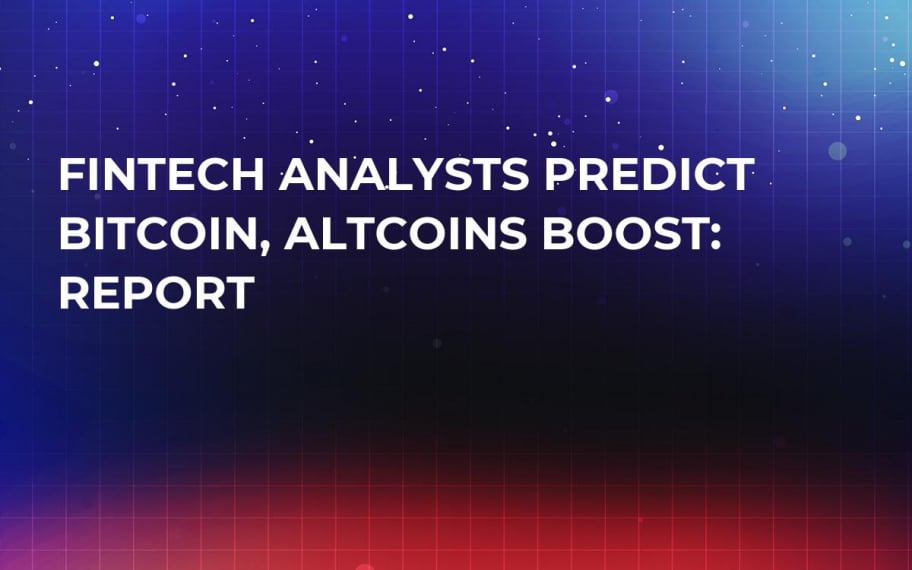 Economic experts have long been split into two camps– first supporting crypto and, therefore, bullish on it, and the second– the old-school economists who see Bitcoin and other tokens merely as a bubble. This expert panel seems to consists of crypto optimists, although not all coins they mention will, according to them, make huge gains.

The panel expects this blockchain coin to show the second biggest growth after TRX by the end of December– 299 percent. EOS is predicted to reach a 246-percent increase.

Perhaps, the most optimistic forecast was made regarding the major cryptocoin, the one that so many are betting on and which took the threshold of $20,000 last December. The experts predict BTC to reach $15,372 by December 2018.

Although back in January the same research panel predicted a much bigger rise- $33,000– their current outlook still remains quite positive.

This anonymous coin, according to the report, will achieve the smallest growth– only 66 percent. This is the second time in a row that the expert panel has forecast the smallest rise by the year-end for this asset.

The panel has also issued an outlook for coins by Aug. 1, 2018. TRON and Cardano are expected to put on gains of 207 percent and 85 percent, respectively. IOTA is supposed to rise only one percent.

As for market cap numbers, the panel has chosen for its research Bitcoin, Bitcoin Cash and Ethereum, since only these three tokens have the reported number of coins available.

Bitcoin is expected to rise by 155 percent. That is the highest predicted growth.

The full report, including the panelists’ comments, can be found here.