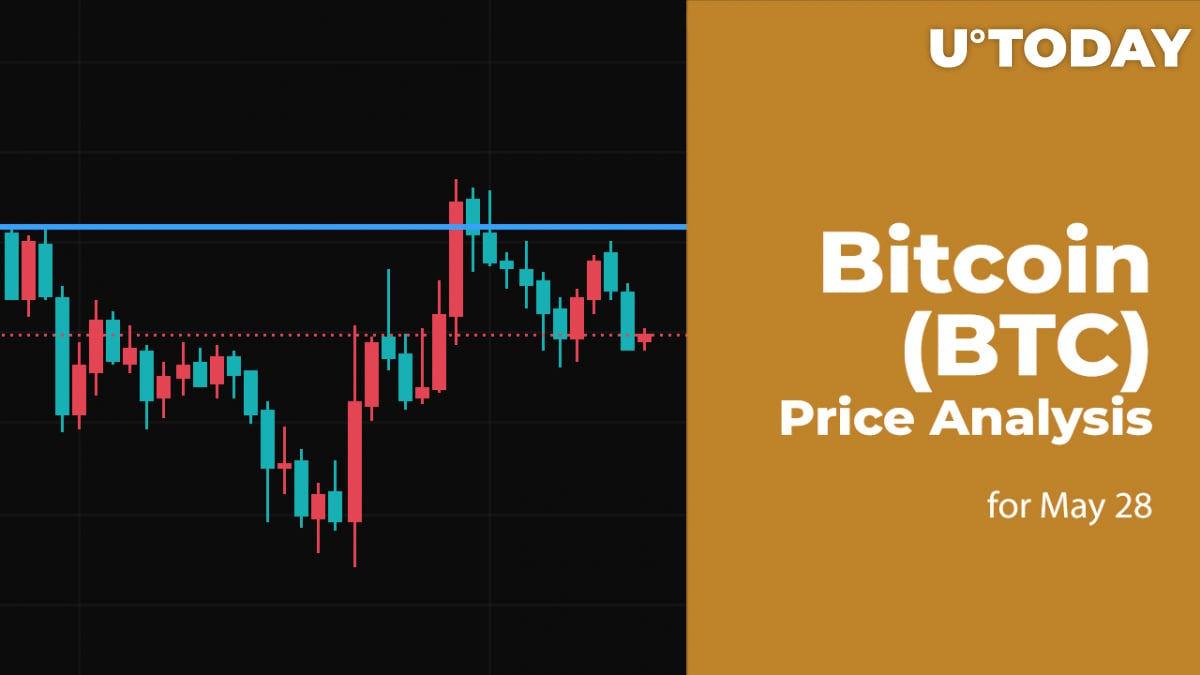 After a slight bounceback, the rates of most of the coins have declined again.

Despite the fall of other coins, the rate of Bitcoin (BTC) is almost unchanged since yesterday.

On the local time frame, the price has come back above the $29,000 mark against the increasing trading volume. If buyers can hold the initiative, the ongoing upward move may continue to the $29,400-$29,600 until the end of the day.

On the daily chart, the rate is closer to the support than the resistance, which means that there are more chances to see a further decline rather than a bounceback. However, the situation can change in the event of growth to $30,000.

From the mid-term point of view, the situation is also more bearish. If sellers' pressure continues, traders can expect a sharp fall below the $27,757 mark. Such a scenario is relevant until the end of June.