Billionaire Tim Draper: “We Are Seeing the Boom in Bitcoin” 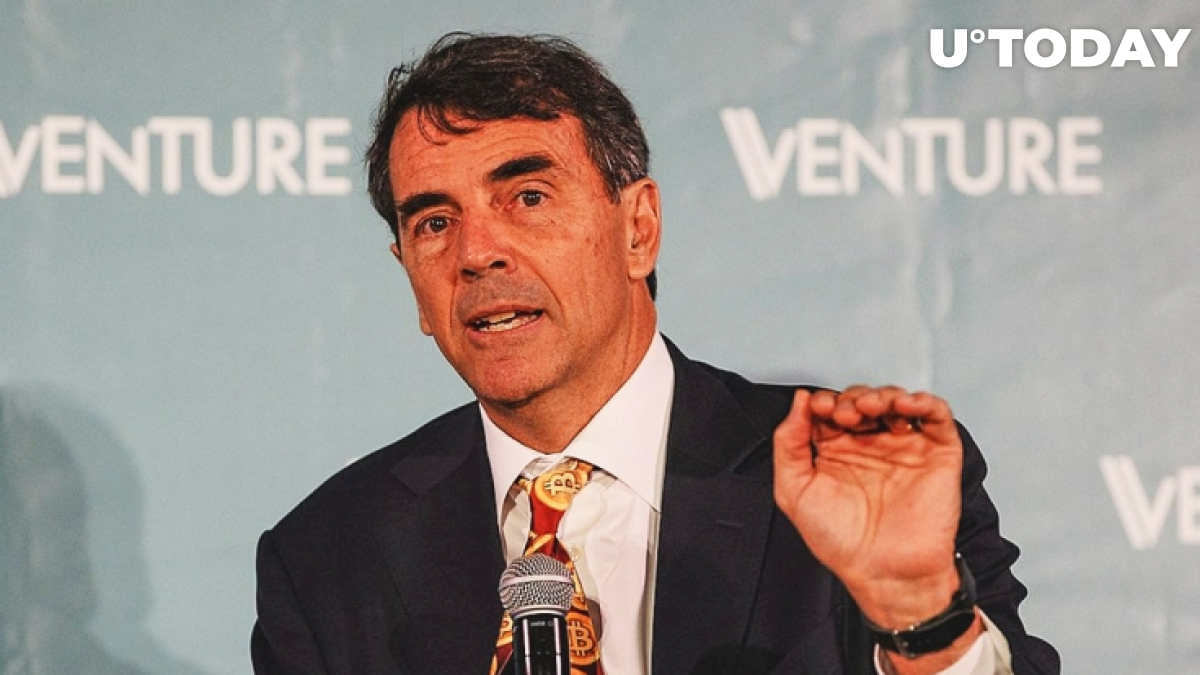 During his appearance on the “Anything Is Possible” show, venture capitalist Tim Draper said that we are currently seeing "the boom" in Bitcoin because people are no longer willing to use banks since they are tied to fiat money.

The billionaire maintained that politicians are able to print fiat currencies at a whim, thus diminishing their value.

“That won’t happen in the case of Bitcoin. You know that there are only 21 million Bitcoin.”

The venture capitalist believes that Bitcoin and blockchain, its underlying technology, are capable of transforming a myriad of industries on top of banking — from insurance to governments.

Money is now capable of flowing anywhere from one place to another, and creating people are coming up with new ways of thinking.

With his globalist mindset, the billionaire has a responsibility to drive this technology forward and build a new global society.

He believes that he will be able to “create amazing impact” by backing blockchain-powered domain name provider Unstoppable Domains that allows creating websites that cannot be taken down and censored.

Speaking of the media’s impact on crypto, he slammed the “oligopoly” of mainstream newscasters such as CNN that want to maintain the status quo.

Draper also addressed the gender gap within the cryptocurrency industry that is heavily dominated by males.

Given that Bitcoin was initially almost exclusively for tech geeks, it doesn’t come as a surprise that most of its early adopters tend to be men but women are coming on board:

“They are starting companies. They are changing all of that. [...] This is one of those times when it's time for women to say: ‘Let’s get in front of this. Let us make Bitcoin the women’s currency’”

He further added that women would be able to save up to 4 percent on their every purchase while shopping.