This Is Why Drop to $8,700 Is Bad News for Bitcoin Price, According to Trader Scott Melker 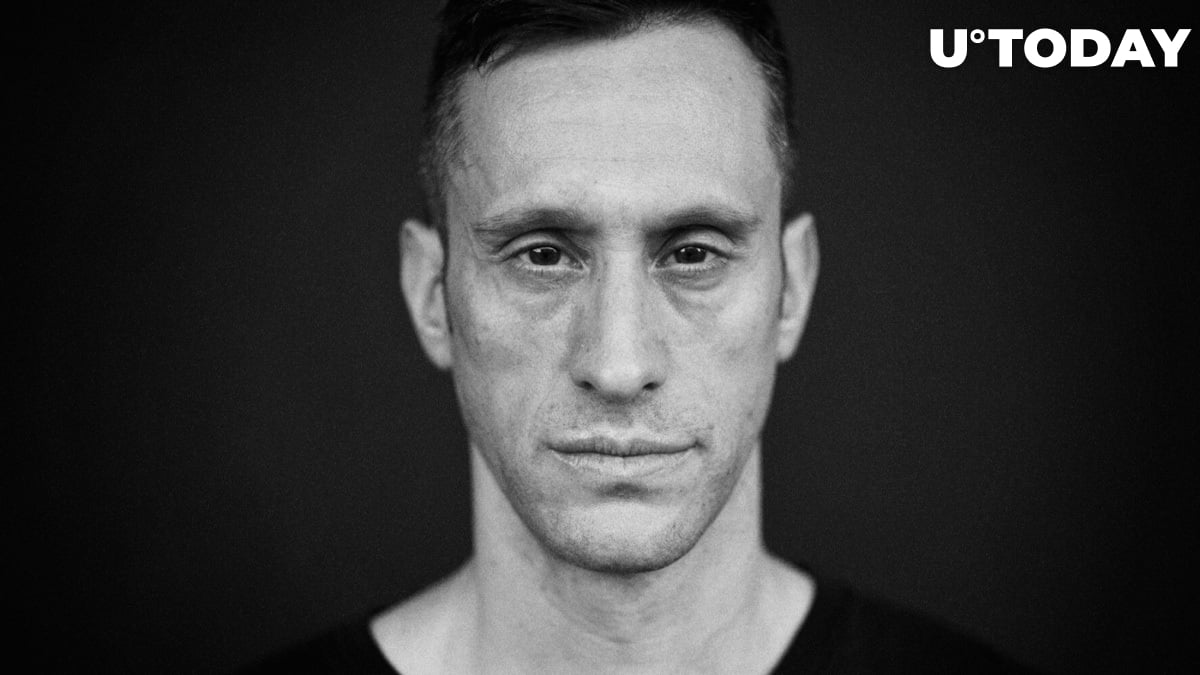 Prominent cryptocurrency trader and analyst Scott Melker has taken to Twitter to opine on Bitcoin’s price action after the world’s leading cryptocurrency dropped to the $8,700 level.

He claims that short time frames look oversold, which might indicate at least a minor relief rally. However, the bigger picture still looks rather grim for the bulls.

Large time frame looks bad, but short time frames are oversold and this channel looks interesting. Losing the 4 Hour 200 MA is bad news, historically. Bulls want to see price back above the red line quickly. I took a small leveraged long at $8,700 for a scalp. pic.twitter.com/EC9ElPraAa

The bulls are on the ropes

According to Melker, dipping below the four-hour 200 moving average (MA) was an inflection point for the market.

Printing a bearish candle below this line usually leads to more pain for the bulls, which is why the trader says that they should reclaim it as soon as possible.

If history repeats itself, the bearish flip on the four-hour chart might once again lead to a potential market reversal.

Melker says that he opened a small-leveraged long on $8,700 as he probably expects at least a short-lived corrective upward move.

CoinStats data shows that the price of Bitcoin is currently sitting at $8,782 after dipping by almost five percent over the last 24 hours.

The Bitcoin price is currently down more than 12 percent since May 20 when the ghost of Satoshi Nakamoto, the anonymous Bitcoin creator, caused panic across the cryptocurrency market.

As reported by U.Today, a certain someone moved 50 coins that were mined just two months after the creation of Bitcoin’s Genesis Block. Hence, this led to (rather baseless) speculations that the man who started it all could start cashing out his holdings.

Remember when people panicked because 50 bitcoin were moved from one wallet to another?

It is believed that Satoshi holds one mln coins, which would make him the first Bitcoin trillionaire if the BTC price were to reach $1 mln per coin.

Interestingly enough, each move of such ancient BTC holding has so far preceded significant price appreciation.