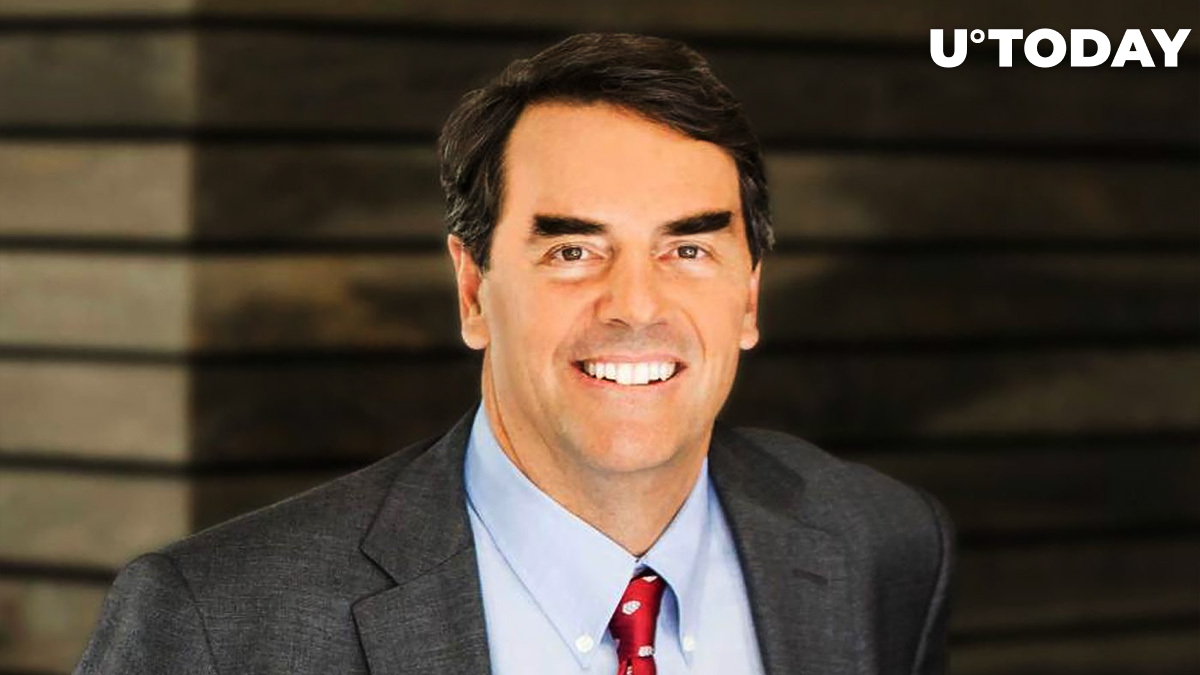 Venture capitalist Tim Draper says that Bitcoin, a frictionless and transparent cryptocurrency, has the potential to change the nature of banking during his appearance on AIShowBiz.

He explains that the leading coin eliminates the need to pay exuberant fees ‘every time you swipe a credit card.’

Moreover, if the government decides to uncontrollably print tons of dollars, your wealth held in BTC won’t be affected by this ‘inflationary explosion,’ thus making political forces less intrusive.

Recently, Draper mentioned that Bitcoin would be able to expand the level of globalization in the same way the internet did during the two previous decades when businesses and consumers became interconnected.

Crypto allows individuals to easily move money from one country to another without any roadblocks. Draper explains that an immigrant from Syria would not be able to easily spend his country’s money in Greece, but Bitcoin makes it possible.

If you move to Greece and you had Bitcoin, you can pull down your Bitcoin and start your life again’

Draper claims that some governments are still trying to cling to their sense of tribalism because it represents their power base.

A lot of governments are trying to hang on to that power and so we're seeing things like trade wars or trade barriers or the wall or whatever put up to cling to what used to be important, which was tribalism.

The billionaire adds that the pandemic has let governments become more tribal.

Draper has been a strong critic of government-imposed lockdowns, claiming that the economic damage is going to be worse than the virus itself.

The decentralization of everything

The legendary investor singles out decentralization as one of the hottest trends in the venture capital industry, and he wants to invest in companies with the help of Bitcoin.

He proposes creating an insurance company with smart contracts and artificial intelligence.

As reported by U.Today, Draper predicted that blockchain-based accounting could be the next big thing in crypto.

The Bitcoin blockchain could also be used for governing and free speech.