This Group of Bitcoin Investors Now Selling at Loss of 42% on Average: Details 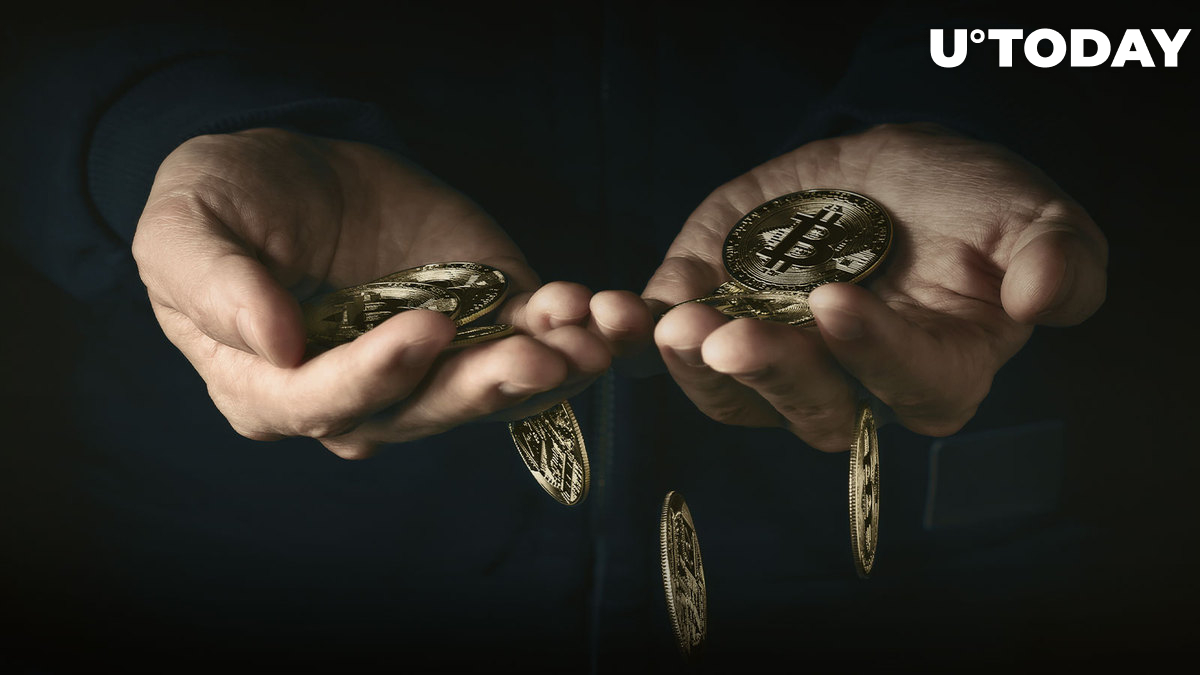 According to on-chain analytics firm Glassnode, Bitcoin long-term holders are feeling the pinch of the current market situation. This comes as the profitability of this Bitcoin holder class has declined to levels last seen during the depths of the December 2018 bear market.

#Bitcoin Long-Term Holder profitability has declined to levels last seen during the depths of the Dec 2018 bear market.

Long-Term Holders are selling $BTC at an avg loss of 42%, indicating LTH spent coins have a cost basis around $32k.

The majority of these holders joined the market at a price point of roughly $32,000, as indicated by the fact that they are selling their Bitcoin at an average loss of 42%, as reported by Glassnode. In the 2021-2022 cycle, buyers are now selling their stakes at a significant loss.

This present bear market competes meaningfully with the worst bears of the past based on the greatest damage done, as it comes very close to -50% peak losses in 2018 (to date). It would be encouraging if LTH-SOPR could meaningfully return to 0% losses, but historically, it has taken several months to reach this escape velocity.

Bulls yet to establish meaningful uptrend

Undoubtedly, the 2022 bear market is still active and has certainly had an impact on all Bitcoin investors. Despite not seeing any widespread loss of conviction among HODLers, as signaled by lifespan metrics in decline, the bulls still cannot establish a meaningful uptrend.

As rallies are sold and exit liquidity is taken at or near cost basis levels, the mentality of investor spending patterns remains firmly in bear market territory. On Wednesday, the largest digital coin by market value fell more than 7% to touch lows of $18,461 before rebounding.

Bitcoin is, however, yet to shake off the bearish pressure as it dabbles above the $19K mark. At the time of publication, the largest cryptocurrency by market capitalization, Bitcoin, was trading marginally up at $19,267.

Per Glassnode data, Bitcoin miners are also feeling the pinch as "Bitcoin Miner Balance has seen large outflows since prices were rejected from the local high of $24.5k. This suggests aggregate miner profitability is still under a degree of stress with nearly 8000 BTC/month being spent to cover USD denominated costs."