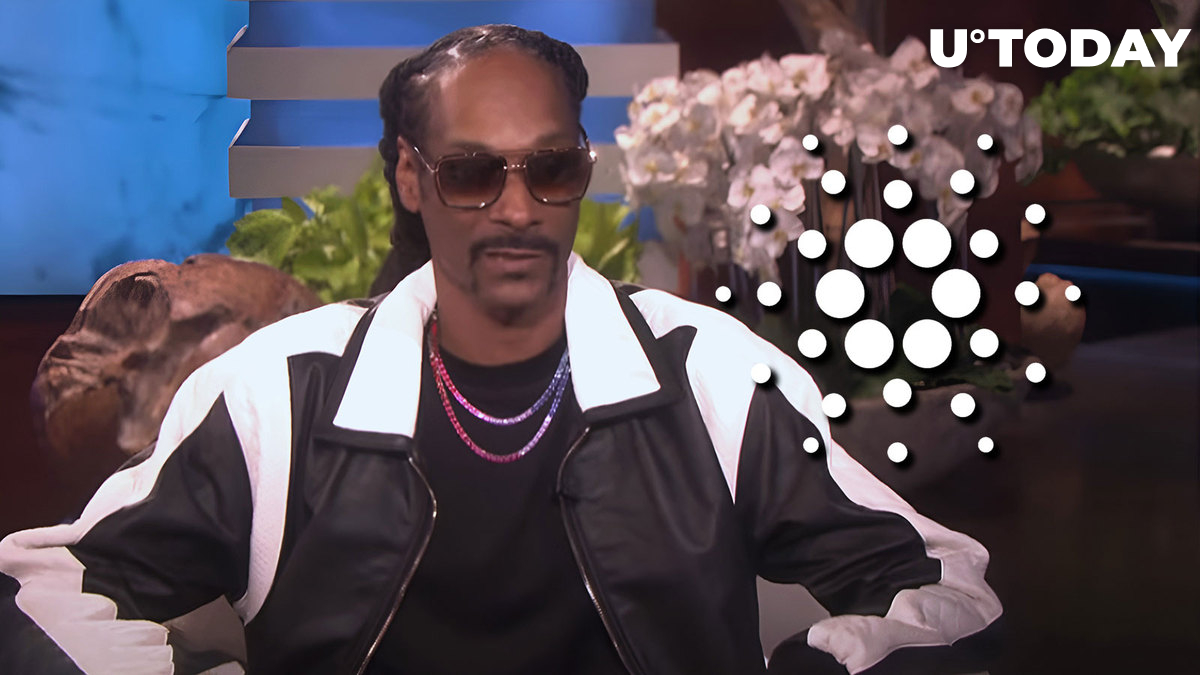 Clay Nation, which is one of the most hyped collections among Cardano NFTs, has seen an increase in attention after the release of a music video dedicated to it by Champ Medici and his father, Snoop Dogg. Since the release of the video, the volume of traded items in the collection has exceeded 100,000 ADA, and the number of sales has reached 27 NFTs with an average value of 4,120 ADA. As of now, the Clay Nation collection has an all-time trading volume of 30 million ADA.

The video mixes the signature clay reality with our ordinary one, while the characters of Snoop Dogg, his son and Cardano founder Charles Hoskinson perform a classic rap reprise of what ends up being just a dream.

The Clay Nation rap family has managed to slightly revive the NFT market, which is currently experiencing a significant downturn. The fact that Champ Medici himself is part of the Clay Nation collective, having joined it in the summer, also played a big part.

Not to be overlooked is the fact that such an interesting collaboration took place on Cardano, when the blockchain founder himself took an active part in it as well. Cardano retains its top position on the NFT market, and given Solana's (SOL) problems, it stands a good chance of taking an even bigger bite out of it.