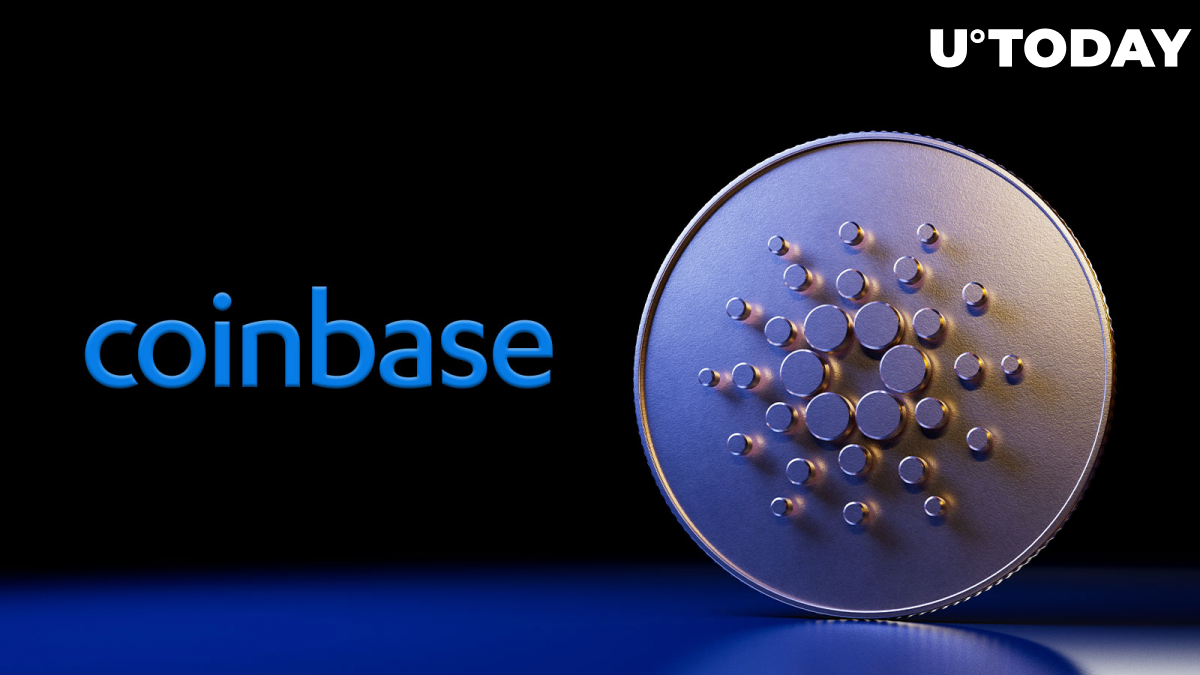 Coinbase Japan, the Tokyo-based subsidiary of the largest American exchange, has added support for Cardano (ADA), one of the top cryptocurrencies by market cap.

Coinbase entered the Japanese market in June 2021 after registering with the Financial Services Agency (FSA), the country's main financial watchdog that is responsible for controlling banking, securities and exchange.

Initially, the subsidiary started offering Bitcoin as well as several major altcoins before expanding its list of available coins.

Despite its stringent regulation, Japan remains one of the biggest cryptocurrency markets.

Japan reportedly plans to ease cryptocurrency listing rules as early as this December. This could potentially turn it into an even more attractive market. The Japan Virtual Crypto Assets Exchange Association (JVCEA) may in fact ditch prescreening requirements for new cryptocurrencies.

Earlier this year, the JVCEA introduced a green list with preapproved tokens that qualify for faster listings.

Coinbase became a member of the JVCEA back in March 2020.