Alex Dovbnya
A popular Bitcoin trading strategy, which has consistently worked since 2020, has seemingly lost its shine 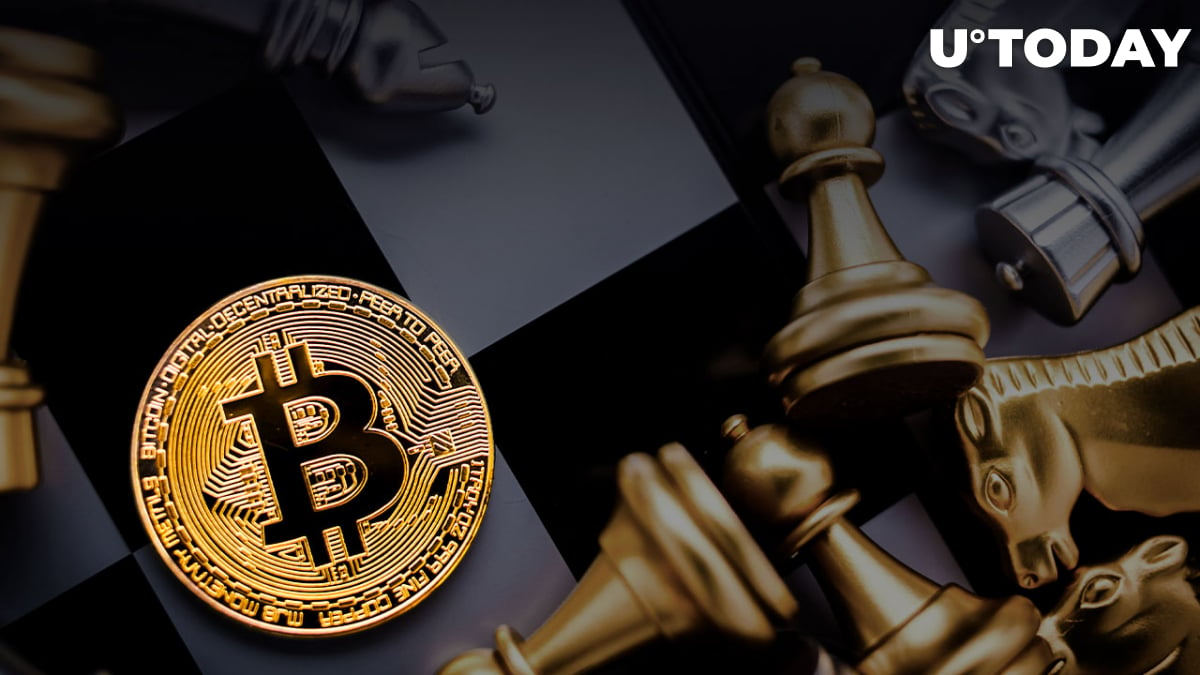 Buying at the close and selling at the open might no longer be a viable trading strategy, according to a recent report published by Bloomberg.

The majority of Bitcoin pandemic-era gains were made outside regular trading hours. Many traders started taking advantage of such a strategy, which has seemingly become a self-fulfilling prophecy.

Those who would buy Bitcoin at the stock market close and then buy it at the open would have gained roughly 270%. This might be explained by the high level of correlation between cryptocurrencies and U.S. equities. Since Bitcoin is acting like a risk-on asset, it comes as no surprise that its price action would be highly dependent on the stock market.

Both assets react similarly to changes in the macro environment. For instance, Bitcoin and equities sold off after the recent consumer price index (CPI) update surprised to the upside, thus signaling even more rate hikes.

However, Jake Gordon at Bespoke Investment Group, has noticed that the time-tested strategy has stopped working. Over the past month, those who would buy the US stock market’s open and sell the close actually netted higher gains.

Gordon struggled to pinpoint the exact reason why the new trend has emerged, but he believes that it might be linked to the fact that the news cycle becoming busier during the after-hours market recently.

Over the past few weeks, the crypto industry has been hit by a deluge of bad news about the downfall of prominent companies such as Celsius and Three Arrows Capital.