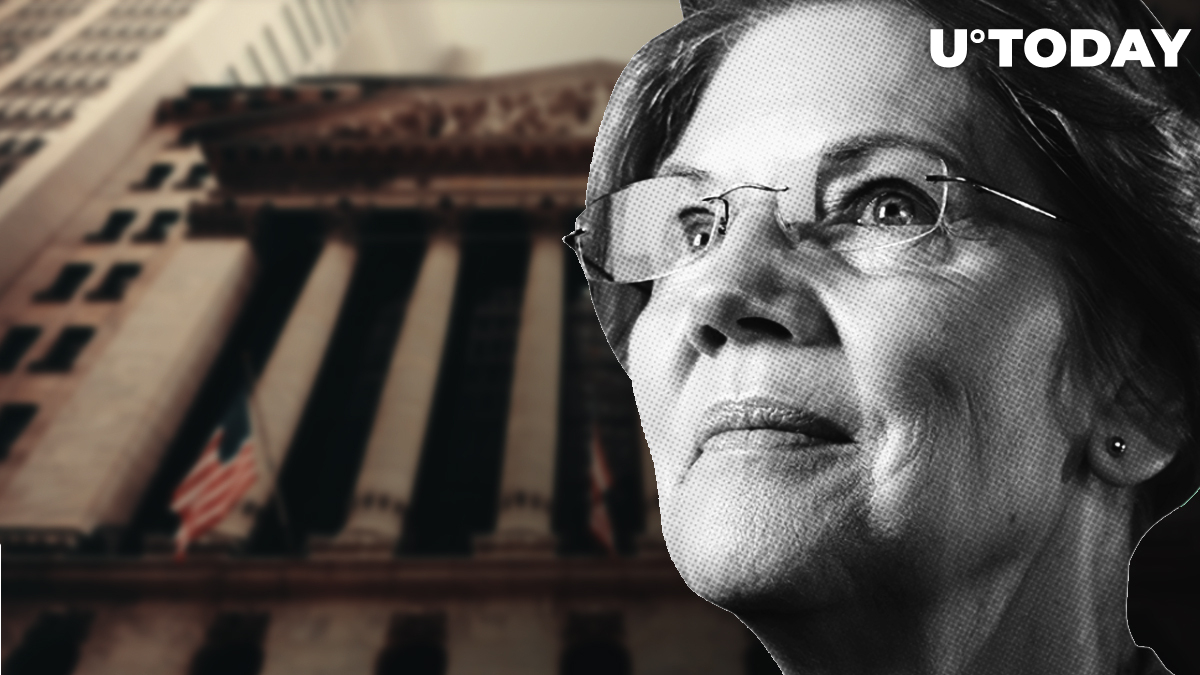 Billionaire Paul Tudor has joined the list of financial big-wigs who predict a stock market crash if the Massachusetts senator wins the presidency.

Tudor is certain that the S&P 500 index, which recently reached a new all-time high, could plunge by an eye-popping 25 percent if Warren gets past the much-coveted 270 electoral votes, Market Watch reports.

Meanwhile, another billionaire hedge fund manager Steve Cohen believes that the fallout could start happening even if she wins the Democratic party's nomination, predicting double-digit losses for stock market investors.

Warren is known as a hard-liner when it comes to the super-rich. She's had spats with JPMorgan CEO Jamie Dimon and Facebook boss Mark Zuckerberg (to name a few).

Her proposed "wealth tax" would impose an annual two percent levy on households whose net worth exceeds $50 mln (those who are worth more than $1 bln have to shell out three percent). The lawmaker believes that this initiative would help the government fund different programs in the realm of education, medical care, and environmental protection.

Warren's crackdown on the one percent is perceived as quite extreme even within her own party. During his recent appearance on CNBC's "Squawk Box," Democrat Ron Baron said that her wealth-tax was "pretty nuts."

"Warren says if you're successful because this country has allowed you to be successful ... then you shouldn't be as successful as you are," said Baron.

However, it might be too far-fetched to paint Warren as a Marxist insurgent. As a former Republican, she described herself as a capitalist "to her bones" unlike her Democratic rival Bernie Sanders who doesn't shy away from democratic socialism.