Darryn Pollock
A few days before Bitcoin Cash is set to fork, there is still a battle brewing between two factions, Bitcoin Cash ABC and Bitcoin Cash Satoshi's Vision. 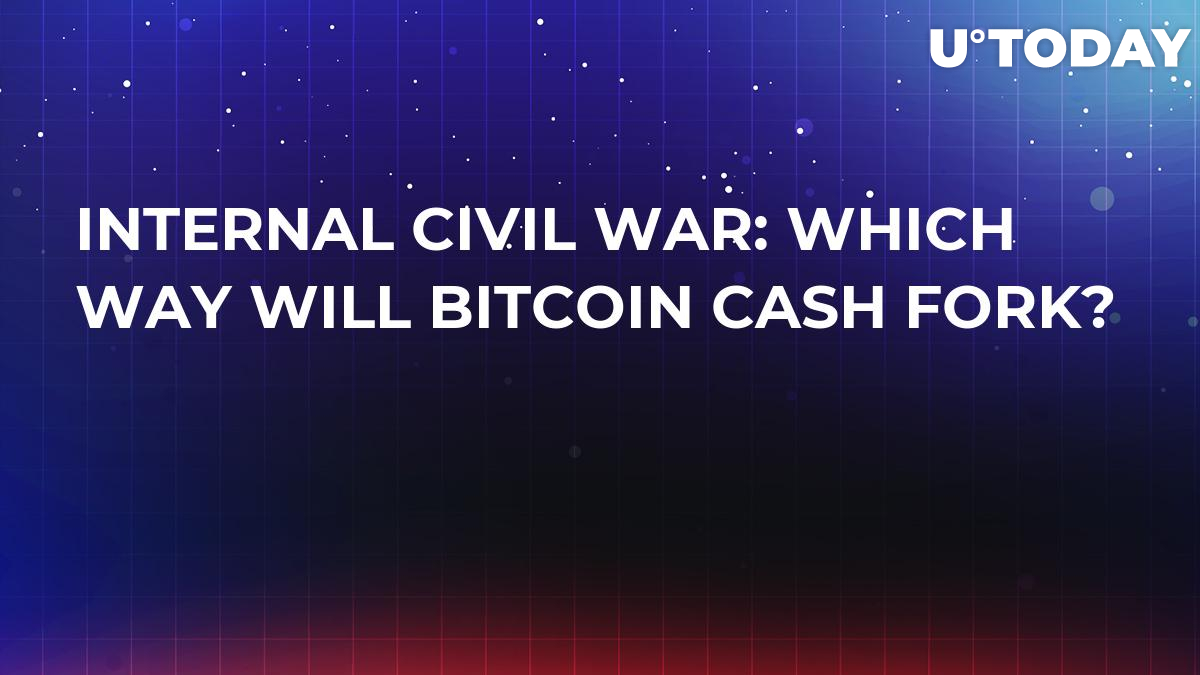 Bitcoin Cash (BCH), which came into existence as a fork of major cryptocurrency Bitcoin, is fast approaching its own fork. This BCH fork is seemingly destined for just as much controversy as the first one, as there are two opposing sides building up to create an internal civil war.

There are two sides to the BCH fork currently vying to be the dominant chain once the upgrade goes through. They are Bitcoin Cash ABC and Bitcoin Cash Satoshi's Vision (SV). ABC’s direction, which is proposed by the ABC development team, is the fork favoured by the market and backed by Bitmain as well as many others.

On the other hand, SV is the variant proposed by Craig Wright, the controversial figure who claims to be Satoshi Nakamoto. Despite the market preference, he has made it clear that he is going to fight full out for fork victory. At his back is the majority of the hasrate, which does help his cause somewhat.

When it comes to the remaining dominant fork after the split, the winner will be the one that has the majority of the hashrate, and the one that the miners continue to mine. This is an interesting place to be in, though. If the market prefers ABC, and it has a major mining pool in Bitmain behind it, there is a good argument here.

However, SV’s claim at the moment is that they hold the majority of the mining hashrate, and with only a few days to go before the fork on November 15, it would essentially out them in the pound seats.

The war between these two possible forks looks like it could be a long one, as both have significant hashrate to continue independent of each other. Often times, one chain will become dominant and the other will die, or as what happened with Bitcoin Cash and Bitcoin, both forks may continue.

However, another factor that can influence which way the war goes has to do with token prices. Higher token prices typically hand a much stronger hashrate to one coin over another. This is because mining is driven by profits, so hashrate will follow prices.

What is the fight about?

The fork in BCH started as an initial upgrade, but there was division as to how the blockchain should move forward. These changes are mostly technical in nature; however, they have become ideological in many respects.

Just like the original BTC and BCH fork — where the argument was over cryptocurrencies and their use as a digital currency — this fork has to do with the supposed intentions of blockchain creator Satoshi Nakamoto.

With both sides being very strong-willed and determined in their defence, it is highly likely that there will be two Bitcoin Cash blockchains going forward for some time. The influence of the markets and the support of the miners may well change that, but initially, it looks as if this Civil War will reach new heights.