Alex Dovbnya
Michael Lewis says that cryptocurrencies may come crashing down, but they could also become a "big deal" 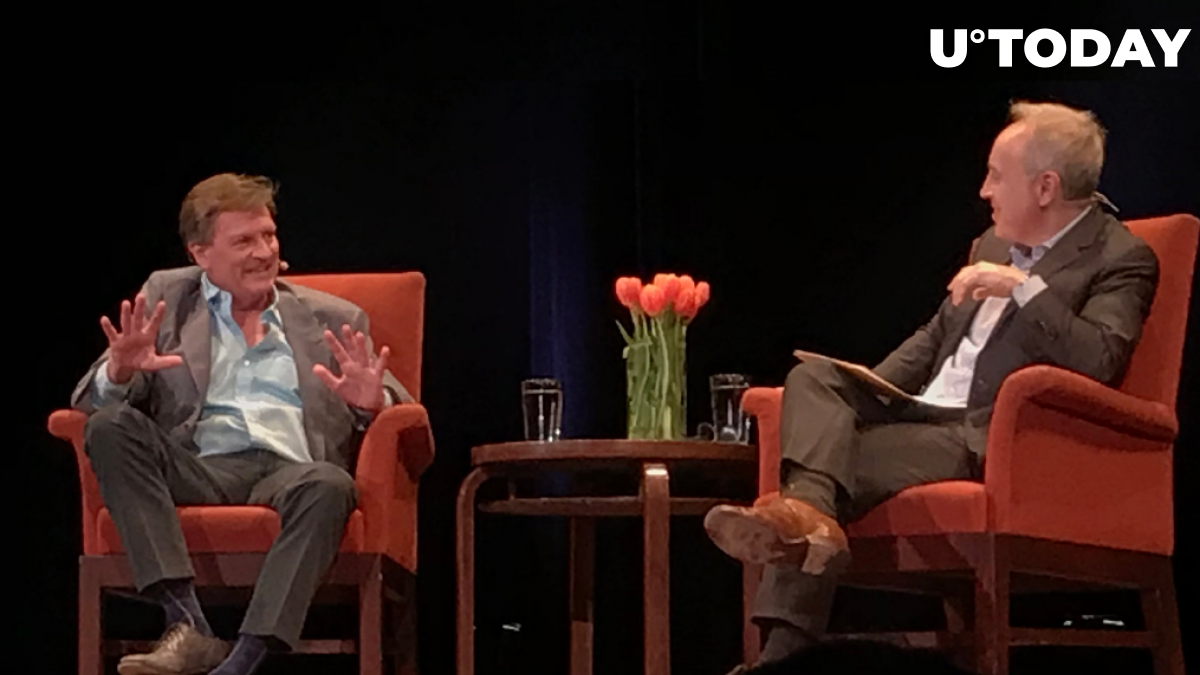 Michael Lewis, the American author and financial journalist behind "Moneyball" and "The Big Short," is convinced that cryptocurrency may come "crashing down," according to his recent interview with Yahoo! Finance.

Lewis has mentioned that Bitcoin is essentially a faith-based asset, which might not be sustainable in the long term.

Yet, he does believe that cryptocurrencies are "more egalitarian" compared to traditional finance. The writer argues that the cryptocurrency market is "more equal" than stocks since retail traders deal directly with crypto exchanges, thus eliminating the middleman.

He further praised the decentralized finance sector, arguing that it could potentially reform the legacy financial system.

Related
Amazon CEO Expects Cryptocurrencies to Get Bigger
If cryptocurrencies stick around for much longer, they could become a serious threat to the existing financial order, according to Lewis.

Lewis rose to prominence after publishing "The Big Short" in 2010. The nonfiction book, which became the material for Adam McKay's hit movie starring Christian Bale, Brad Pitt and Ryan Gosling, focused on the stories of prescient investors who decided to bet against the housing market on the cusp of the financial crisis.

Scion Capital head Michael Burry, the main hero of the story, has repeatedly criticized the cryptocurrency market, predicting "the mother of all crashes" last June. In October, the investor who predicted the subprime mortgage crisis also took a swipe at Dogecoin rival Shiba Inu, calling it "pointless."

Bitcoin is currently trading just above the $40,000 level on major spot exchanges, with "extreme fear" taking over the market. Cryptocurrencies have been under pressure since late 2021 due to the U.S. Federal Reserve dialing back its unprecedented monetary support.
#Cryptocurrency Adoption