Michael Burry of "Big Short" Predicts "Mother of All Crashes" 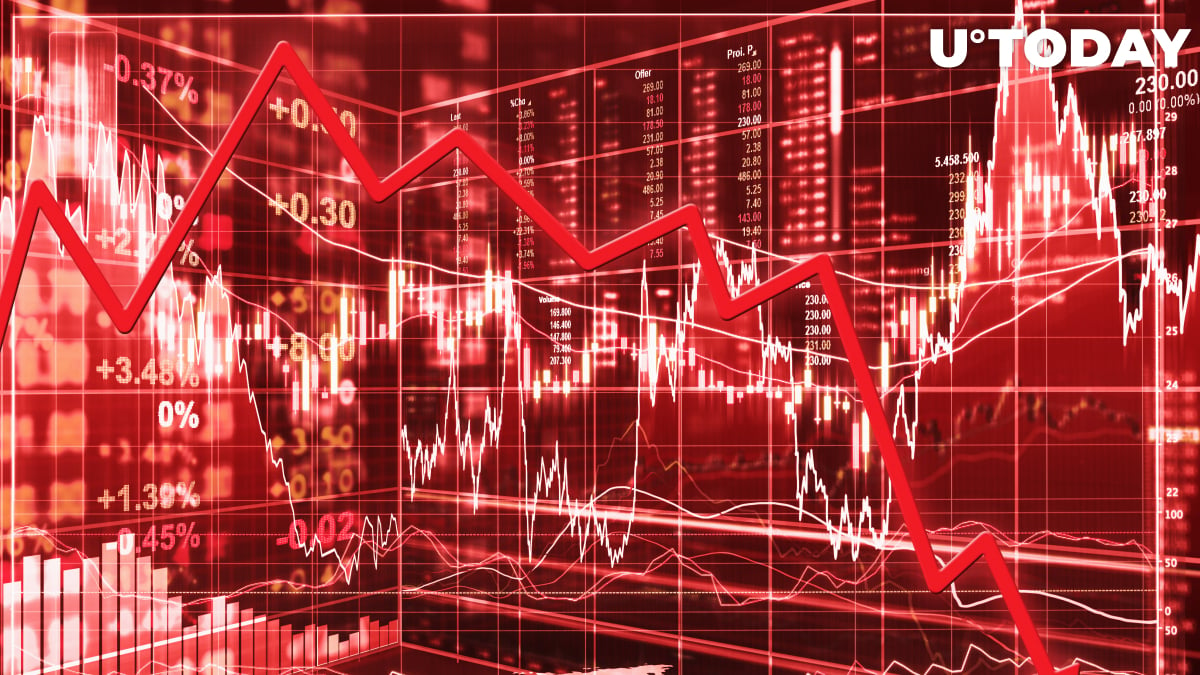 Legendary investor Michael Burry recently warned his followers about the “mother of all crashes” in a now-deleted tweet.

The Scion Capital boss claims that parabolic uptrends driven by “hype and speculation” won’t resolve sideways, predicting that the crypto market will “fall from trillions” while total losses of retail investors will reach “the size of countries.”

In a separate tweet, Burry—who rose to fame because of Adam McKay’s “The Big Short”—also called attention to excessive leverage in the cryptocurrency market.

Earlier this week, he also made a brief appearance on the microblogging platform to voice his concerns about “the greatest speculative bubble of all time.”

As reported by U.Today, Burry claimed that Bitcoin posed “more risk than opportunity” back in March.

He also said that central banks could relegate the cryptocurrency “to niche status.”

The largest crypto remains in limbo following its third-biggest monthly drop that was recorded in May.

At press time, Bitcoin is trading at $37,993 on the Bitstamp exchange.