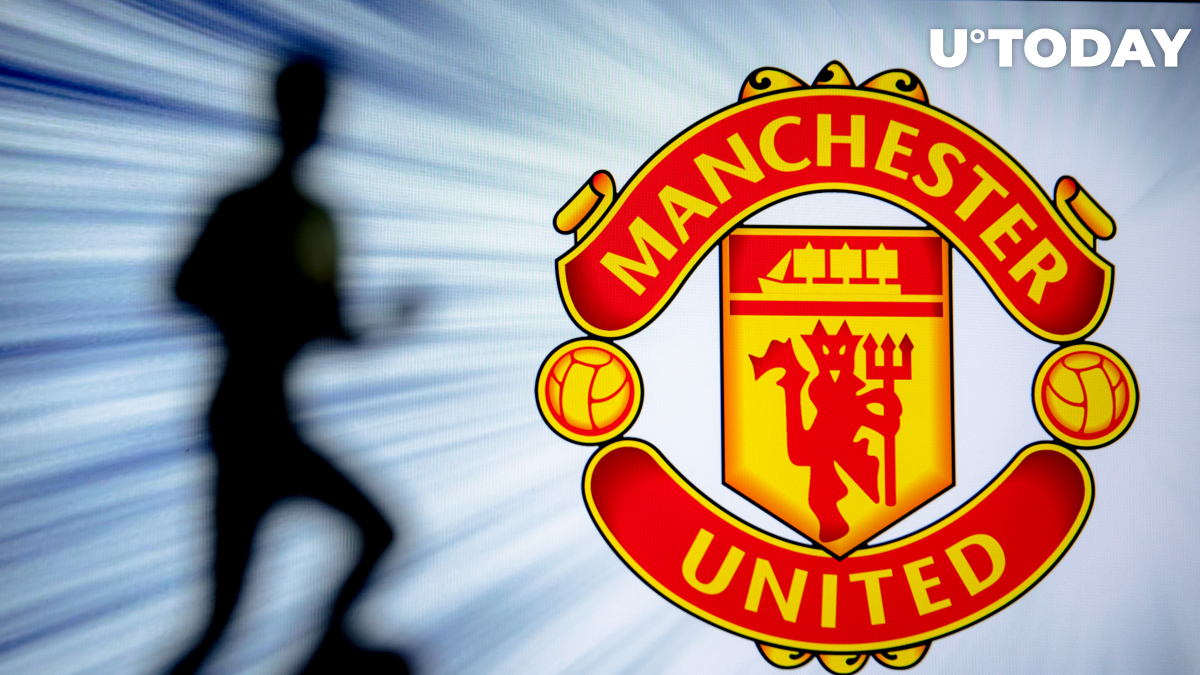 The deal, which is yet to be officially announced by the parties, is set to be worth more than £20 million ($27 million) a year.

Tezos will have the right to show off its logo on the club’s training kit. One of Europe’s most prestigious football clubs has already filmed promotional material for the partnership, as per the report.

United might also explore Web 3.0 as part of its collaboration with Tezos.

The club’s eight-year sponsorship contract with American insurance giant Aon expired at the end of the previous season.

Related
Crypto Needs to Crash for Web3 to Emerge, Says Tech Pioneer Behind Web 2.0
Unlike Aon, Tezos won’t attach its name to the Carrington training ground.

Prior to Tezos, several other cryptocurrency projects were reportedly under consideration.

The Hut Group, a British e-commerce company, was in talks to secure a deal with the legendary soccer club last year, but the partnership fell through due to fans opposing the club’s owners.

As reported by U.Today, the English Premier League started scrutinizing cryptocurrency deals inked by its club after Manchester City signed and suspended a partnership with a dubious crypto startup that had no online presence.
#Tezos News #Cryptocurrency Adoption