Arman Shirinyan
Tezos is ready to implement the Hangzhou upgrade 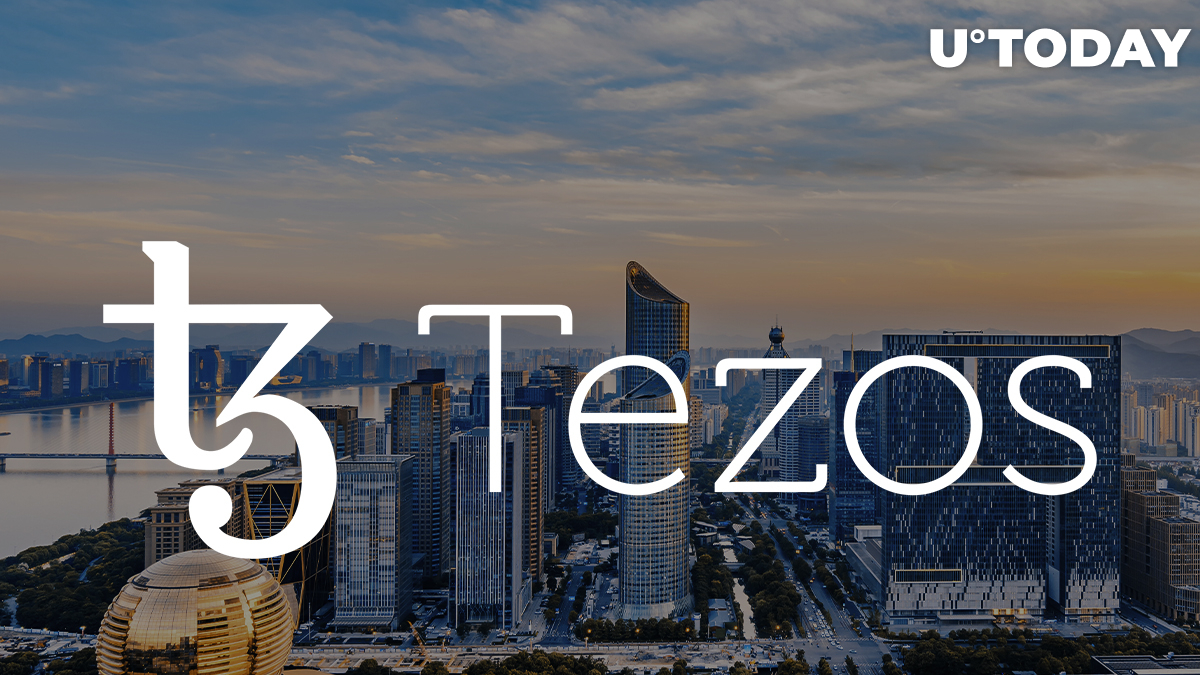 Tezos blockchain has received its newest upgrade proposal for the global Tezos community. The Hangzhou proposal sets the Tezos ecosystem up for the upcoming 2022 consensus upgrade and also introduces a number of new technical tools and patches.

The proposal was named after the global technology and innovation hub located in China—Zhejiang province. The update was presented with the usage of on-chain governance that allows network updates without hard forks.

The constant development of Tezos at the protocol level has led to the expansion of Tezos' Dapp system. By decreasing transaction costs and time, builders have more possibilities for building and developing apps on top of the Tezos blockchain. In general, it has led to the increased growth of the Tezos community in recent months. Recently, Tezos reached over three million contract calls and set numerous records in DeFi and NFT metrics, doubling last month's results.

The most recent upgrade proposal brings several major upgrades to the protocol. The new upgrade presents views that offer the possibility for smart contracts to read other smart contracts and cache results with lower gas costs. The upgrade will also add a Global Table of Constants that will be used to allow smart contract developers to register Michelson expressions as constants. This means that they will be able to build more complex contracts and libraries based on Tezos.

To optimize the functioning of smart contracts on the network, the upgrade brings Context Flattening, which allows optimization of block processing and operations. In addition to that, the network welcomes Liquidity baking, which allows for a more stable transition to the next upgrade proposal.

Tezos already has seven upgrades since last month's Granada upgrade. The network has also faced a record number of interactions than ever before, which means that more people are using Tezos. The main reason for this is protocol upgrades that are possible through on-chain governance.