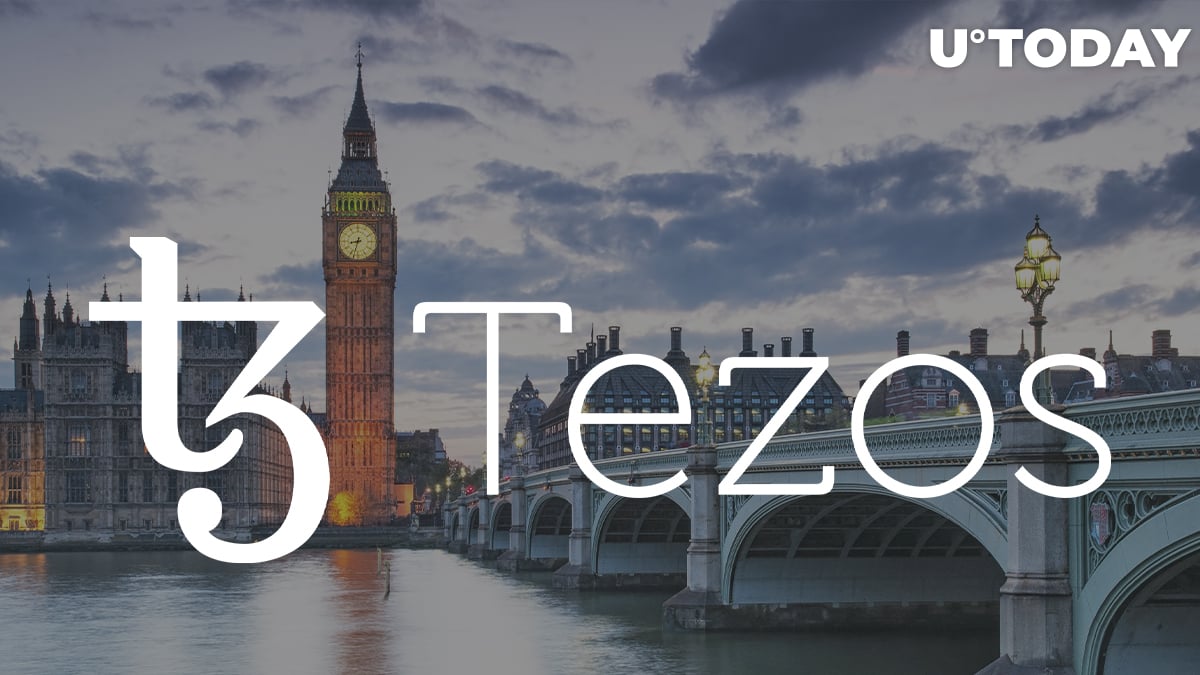 A new development, research and promotion center launches in London to facilitate the evolution of Tezos-based solutions.

According to the press release shared with U.Today, the TriliTech team announces the launch of a multi-purpose Tezos-centric development hub in London.

Robin Maxe, chief operating officer of TriliTech, stresses the importance of this launch for the entire Tezos ecosystem and its enthusiasts across the globe:

World class adoption and development teams are fundamental to world-changing software networks. TriliTech aims to be a centre of excellence in the Tezos ecosystem focusing on exciting and unique research and development at the protocol level and global adoption for the Tezos network, pushing the boundaries of blockchain use-cases.

Besides technology consulting and development support, the newly-launched hub will curate mentorship programs for the next generation of Tezos developers.

In August and September, Tezos proof-of-stake (PoS) blockchain handled almost nine million contract calls. As such, it is among the fastest-growing DeFi environments in the Web3 segment.

Tezos self-upgraded smart contracts allow its architecture to be updated without hardforks.