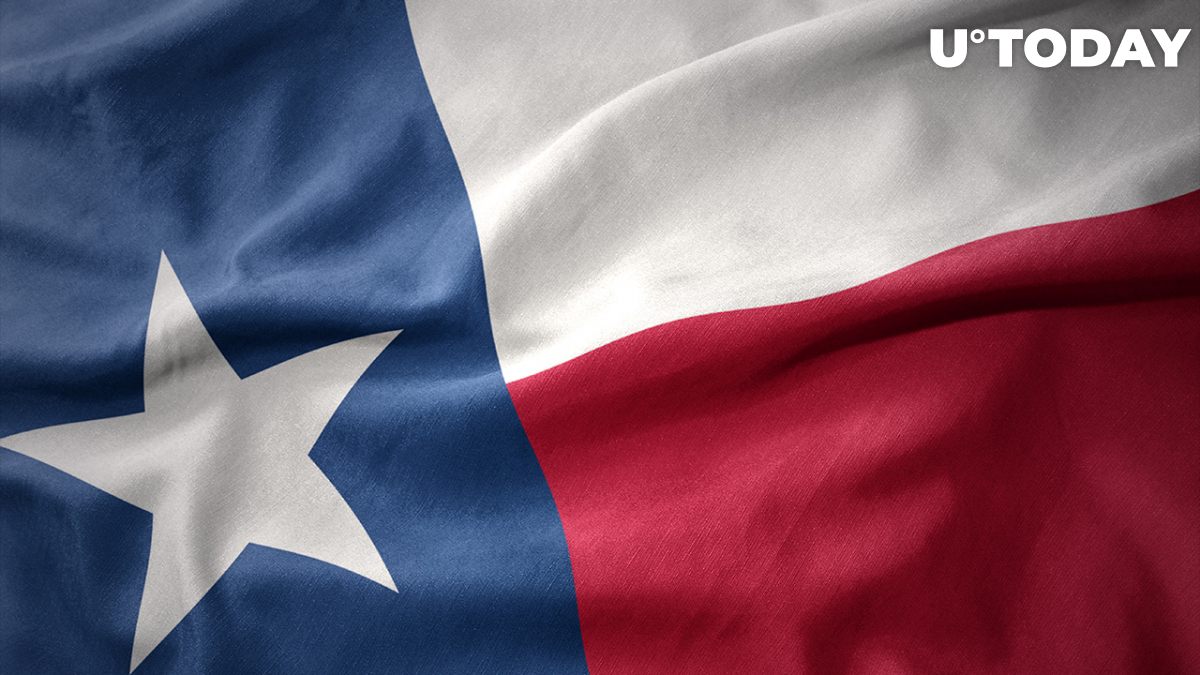 Cryptocurrencies, which have always been associated with decentralization, have logically never had a concentrated place in the establishment.

The traditional birthplace of all new tech start-ups was Silicon Valley in the United States. Many crypto start-ups originated there, but nevertheless, it could not be unequivocally called the main cryptohub of America. Then, when it became unbearably expensive to operate and maintain a company in the valley, many companies rushed to move their operations to Dubai. There, you can always make the right connections, find investments and it's warmer, too.

Nevertheless, the cost of keeping a company in the valley has become unbearably expensive in recent years, which has opened up opportunities for Texas to attract today's promising tech start-ups and already established corporations to its territory. It was also the perfect timing for the "Lone Star State" as crypto became a major technological phenomenon and was already capturing the imaginations of all entrepreneurs.

At this point, a number of the following facts support the claim of Texas and its largest metropolis, Dallas-Fort Worth, as the main cryptohub of the United States:

To this, we can add that in 2021, the Dallas Mavericks basketball team, owned by famous Texas crypto enthusiast and billionaire Mark Cuban, began to accept Dogecoin as a means of payment.

All you need to succeed

The secret to the success of a state formerly known mainly for its cowboys and oil business lies in its openness to crypto. Officials openly call for support for cryptocurrencies, make regulatory accommodations, and try in every way to create the most favorable environment for the booming industry.

While some seek to regulate and choke the "unknown new" as much as possible, others seize the opportunity and look to make the most of it for themselves and their people.