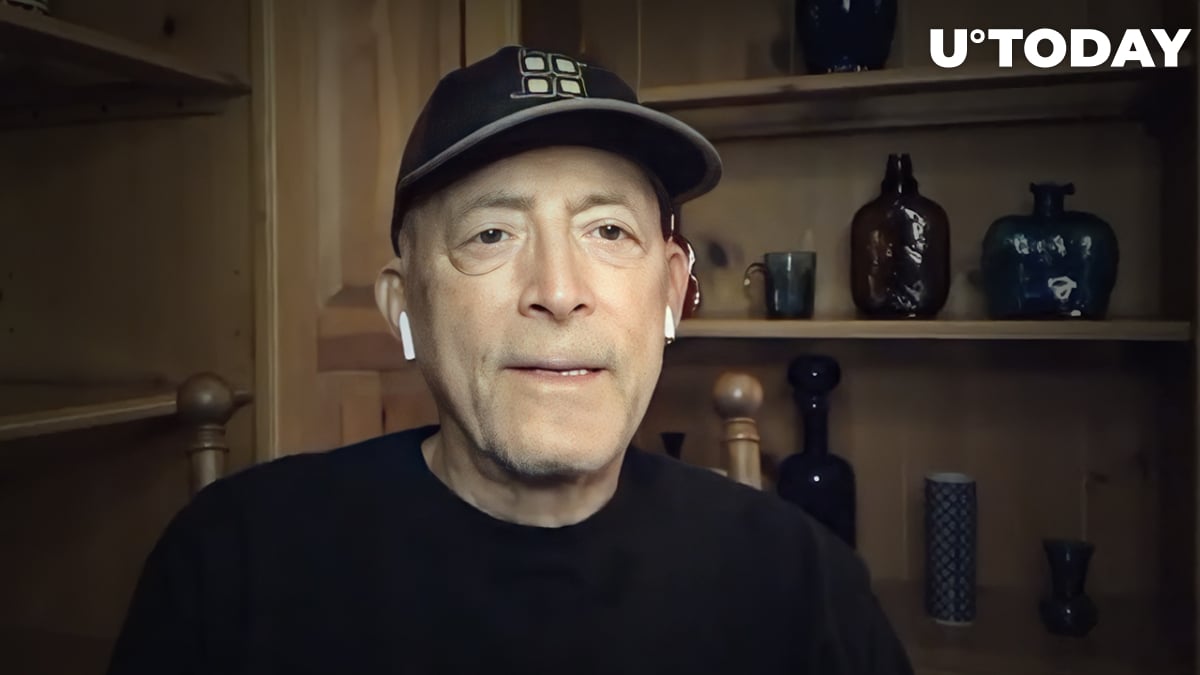 In a recent tweet, trading legend Peter Brandt predicts that the price of Ether, the world’s second-largest cryptocurrency by market capitalization, could plunge to as low as $300.

To underscore his extreme bearishness, Brandt said that he wouldn’t be buying the leading altcoin with his enemy’s money.

On Saturday, the cryptocurrency collapsed to as low as $881 on the Binance exchange, its lowest level since December 2020.

After a modest relief rally, ETH is now changing hands at $989 on Binance, but overall sentiment remains overwhelmingly bearish.

Ether is now down nearly 80% from its record peak of $4,878 that was achieved back in November.

The chief altcoin would have to decline another 69% from here in order to reach Brandt’s bearish price target.

When it comes to Bitcoin, Brandt still claims that there’s a 50% chance that it becomes “basically worthless.”

Related
Elon Musk Is Buying More Dogecoin
With that being said, he doesn’t rule out a scenario in which the top cryptocurrency eventually reached $500,000.

Brandt has clarified that he remains bullish on the price of Bitcoin in the long term. However, he harshly criticized those community members who choose to marry their investment instead of thinking rationally. “Crypto is a bad religion,” Brandt said.

The veteran trader has been a long-time critic of excessive market exuberance, slamming laser-eyed Bitcoin advocates.

The chartist still views Bitcoin as merely a tool for speculation, seemingly rejecting the idea that it has now become a legitimate investment.