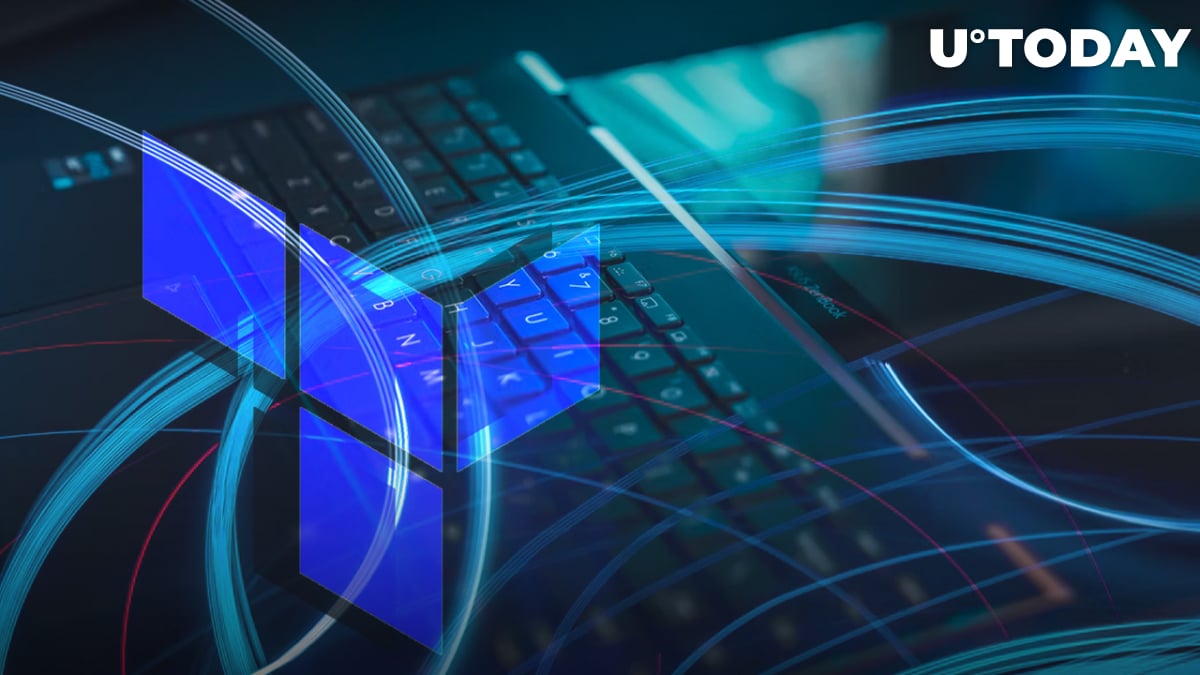 Terraform Labs co-founder Daniel Shin recently told the Financial Times that the company wasn’t aware of “any flaws” in the blockchain’s algorithm.

Shin, one of the most renowned tech entrepreneurs in South Korea, dismissed accusations of fraud, claiming that there was no intention of deceiving users.

Terraform Labs was launched back in January 2018 after the cryptocurrency industry's massive growth and attracted mainstream attention.

Former Apple and Microsoft engineer Do Kwon, who penned the initial white paper for a decentralized payments platform, co-founded the company with Shin. The latter had already reached significant success with major internet company Ticket Monster, but he was looking for the next big thing after selling the e-commerce site.

They were initially working on the Chai payment platform, which quietly terminated its partnership with Terraform Labs. Chai also clarified that it had no exposure to the TerraKRW (KRT) stablecoin following the implosion of the ecosystem.

After the collapse of TerraUSD (UST), it turned out that Kwon was the one behind Basis Cash, another failed algorithmic stablecoin project that lost roughly $54 million worth of value.

Related
Jim Cramer Claims Crypto Shouldn't Be Treated as Safe Investment
The $60 billion Terra washout made many questions about the real intentions of the project’s co-founders. As reported by U.Today, billionaire Bill Ackman likened the project to a pyramid scheme. Pennsylvania Senator Pat Toomey said that Terra investors could be victims of fraud.