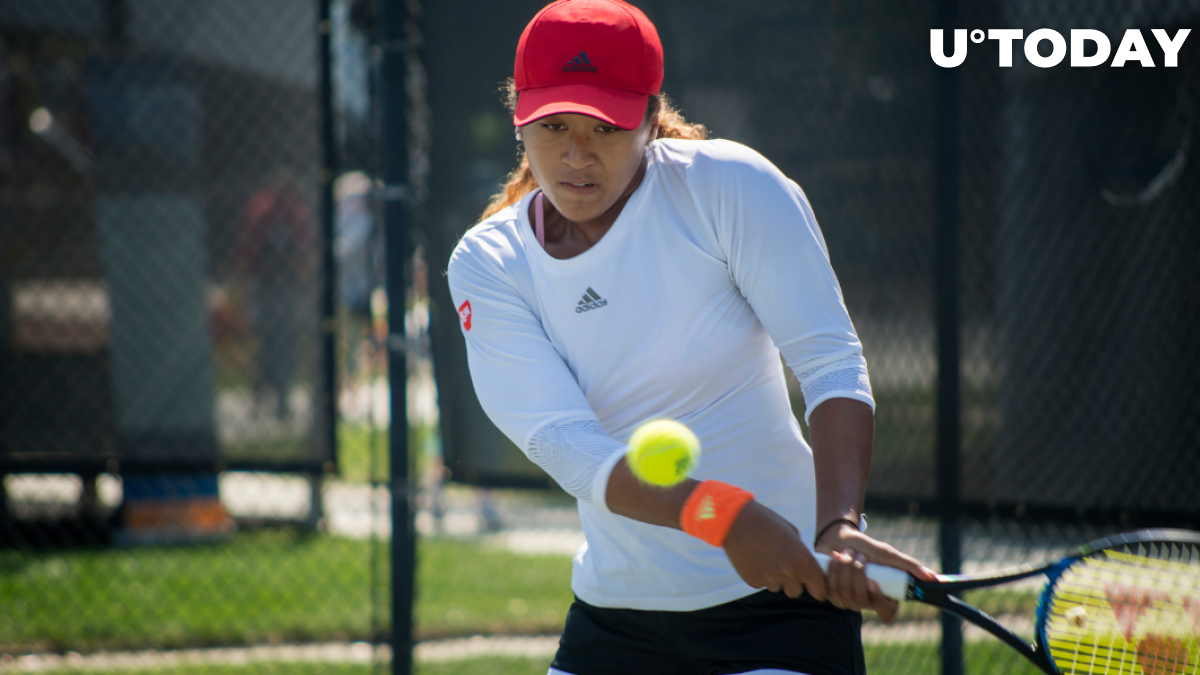 In a recent Bloomberg interview, Japanese tennis star Naomi Osaka revealed that her newfound interest in the cryptocurrency industry was kindled by meme cryptocurrency Dogecoin.

The four-time Grand Slam champion said that she was reading a lot about the Shiba Inu-inspired coin on Twitter:

I know that online, everything is getting bigger. I remember reading about Dogecoin … there’s going to be something new and interesting that’s going to pop up.

After surpassing Serena Williams as the highest-paid female athlete in history, Osaka can definitely afford to splurge cash on meme coins. This year, she once again topped Forbes with a whopping $60 million.

Related
Superstar Gymnast Simone Biles to Release NFT Collection
The 23-year-old top seed says that she’s been having conversations with her agent about crypto.

Last week, Osaka also unveiled her own collection of non-fungible tokens, joining a slew of other top-flight athletes.