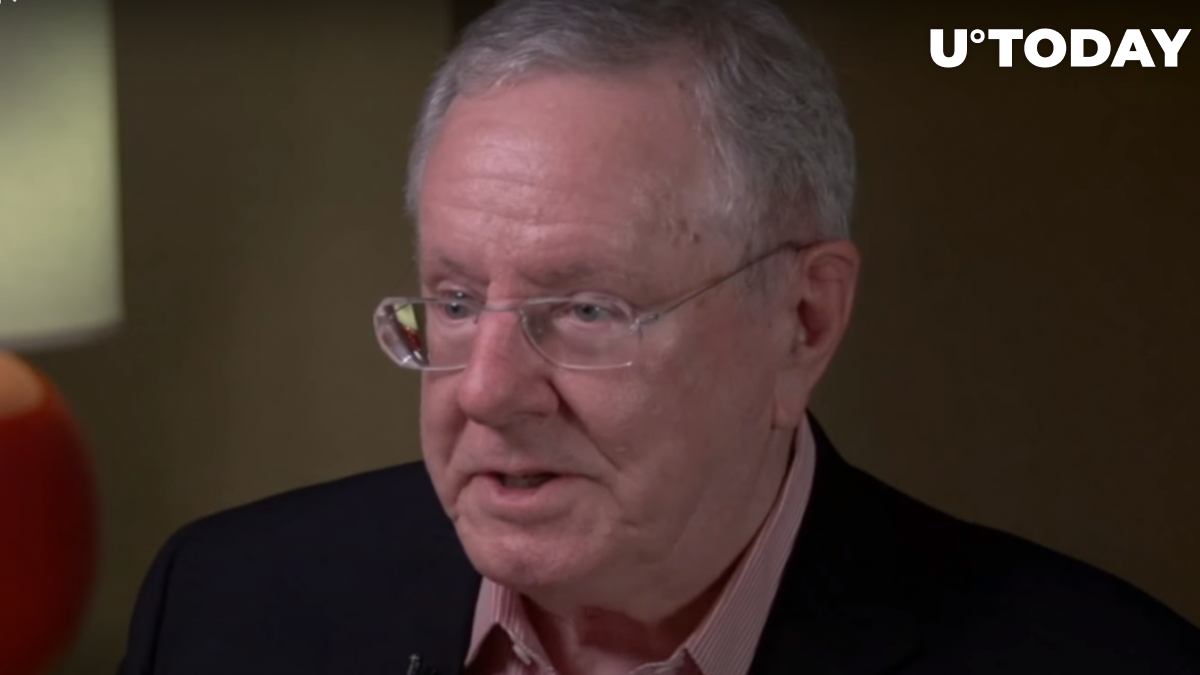 Steve Forbes, chairman and editor-in-chief of Forbes Media, claims that Bitcoin could potentially become the new gold but it’s not there yet in a Nov. 4 episode of What's Ahead:

“It may well become the new gold, but that day is not yet here for now gold is the best insurance against inflation.”

The U.S. media mogul — whose net worth is estimated to be $430 million — is convinced that Bitcoin is way too volatile to be considered a long-term store of value, describing it as a “rollercoaster”:

Forbes names money printing as “the biggest booster” to Bitcoin. Bolstered by the growing institutional interest, the cryptocurrency touched a new all-time high on Dec. 1.

However, he maintains that the notion that Bitcoin’s impressive gains make it a better store of value than gold is a “mistake.”

“What too many cryptocurrency enthusiasts miss is that for a variety of reasons gold retains its intrinsic value better than anything else on earth and has done so for four thousand years.”

The grandson of Bertie Charles Forbes, the founder of the leading business magazine, then makes a case for fixing a currency to the yellow metal in order to achieve monetary stability:

“Experience has repeatedly demonstrated for thousands of years that fixing a currency to gold is the best way to achieve monetary stability. We did very well in the gold standard here in the U.S. from the 1790s to the 1970s achieving the highest rates of growth in human history.”

Bitcoiners proudly point to the fact that the flagship cryptocurrency now has a lower annual inflation rate than that of gold following the May halving.

However, Forbes sees it as a downside since its hard-capped supply supposedly “severely hinders” its usefulness:

“By contrast, the supply of gold, on average, increases about 2 percent a year that keeps it rare but not too rare as bitcoin evolves.”