New AI Will Unlock Your Human Bandwidth Very Soon, And It’ll Be On The Blockchain 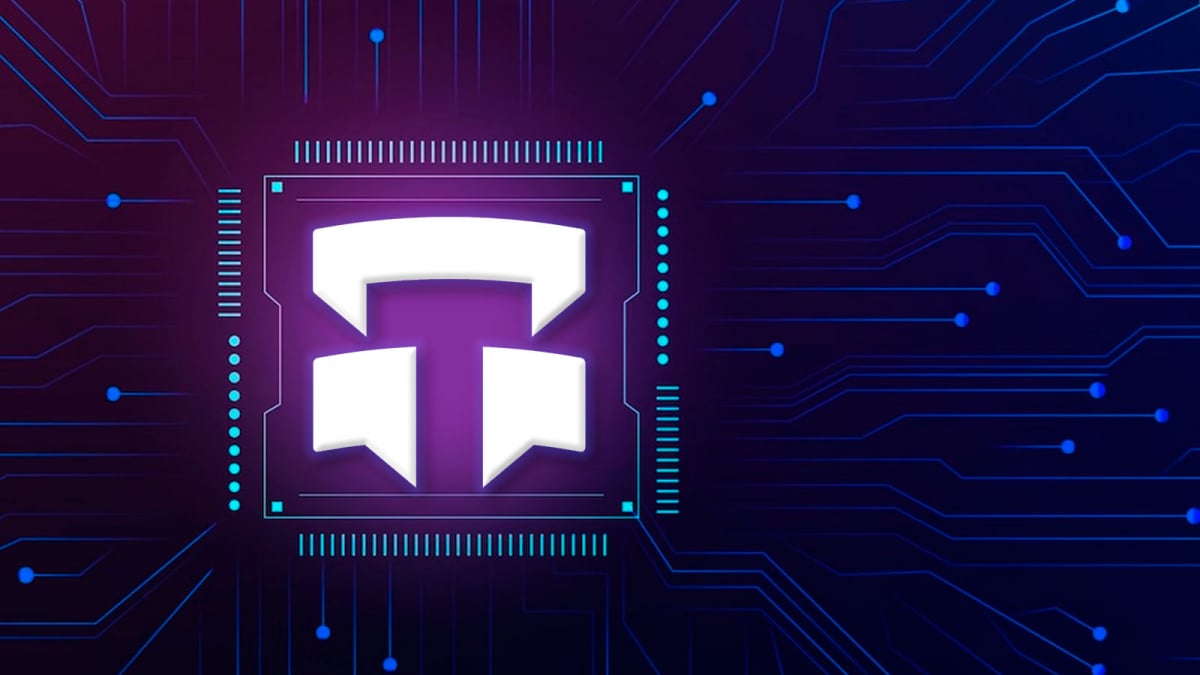 Your consciousness and live perception of reality have a limit on how much information you can process. You’ve surely noticed it in your life: you can only read one book at a time, and can only have a quality conversation with a couple of people at once. The more sources or discussion participants you add, the harder it becomes to process all the information that is shared.

This phenomenon is known as the human bandwidth. Bandwidth refers to our cognitive capacity and our ability to pay attention, make decisions, and enact our plans. In short, human bandwidth is the maximum amount of thinking that is available per unit of time. While the limitations of human bandwidth are mainly biological, they can be overcome with technology.

Hyper-social network where your bandwidth is limitless

The limitations of human bandwidth are tackled by Tau, the first-ever platform that will be able to take the thoughts, advice, and knowledge of its users and update its own software in real-time by having its users write in logical languages that both machines and people can read and understand. Tau’s solution enables your bandwidth to catch up to today’s increasingly fast-paced world.

The key to Tau’s solution lies in the use of logical AI. While most current AIs are based on machine learning, unlike machine learning, logical AI provides provably correct results and allows you to specify intended meaning of discussions and real-world knowledge. Logical AI is the mechanization of logical reasoning. It is capable of finding contradictions, determining whether a conclusion follows from given assumptions, and so on. Tau has chosen logical AI for its ability to let machines understand what we want to tell them, beyond merely machine instructions.

Machine learning, on the other hand, is about generalizing from examples. This type of AI always has a probability of its outcome being incorrect. It can explain the outcomes by examples, but it can’t show you the reason why it made the decisions, or prove that its results are correct, which makes logical AI the only appropriate type of AI for a platform that promises to be able to understand its users and serve each as their digital twin.

If you’ve ever participated in a group chat, you have surely witnessed that meaningful online discussions are only possible in small group sizes. Otherwise, understanding is lost. This would make real-time conversions with billions of people almost unthinkable. Even offline, you can only read and understand a limited number of books and articles in your lifetime. It doesn’t matter how fast of a reader you are, you end up racing against time.

On Tau, you have limitless input and understanding of every user simultaneously, and hyper output in communication, productivity, and development, because the meaning of the input is connected in a machine-accessible way. By writing in CNLs, you will be able to see the instant consensus of conversation and understand the information shared among a limitless amount of people network-wide in real-time. Since all knowledge shared over the network is organized by logical AI, you will be able to easily access a living knowledge base of combined user brainpower. Tau will not only be able to query answers to your questions, but it will also be able to tell you what pieces of information you might be missing in order to discover a solution that would benefit you.

Currently, no form of governance enables you to participate in it directly. While everyone might be able to vote, it’s impossible for everyone to be able to propose what to vote on. This is because no human or machine is able to accurately read and process billions of proposals that might be submitted. Such limitation forces you to live life knowing that most of the ideas you express aren't heard by the people who you need to hear them, and you're not hearing the ideas you need to hear. Because of that, you end up accepting the systems of governance present both in your life and in the software that you use. In terms of software, the only current way to influence the digital products that you use and pay for is to share retrospective feedback with the developers, and hope that they implement it in a way that serves you. Unless you’re a developer yourself, you end up using the tools that you get, not the tools that you want.

On Tau’s blockchain, you will no longer need to vote. Tau will automatically take all your ideas and opinions that you’ve expressed over the network into consideration, detect consensus and automatically implement the update, without the involvement of a central development team. Not only will Tau be able to understand what you want and don’t want, it will also be able to detect the nuances of how your and other people’s opinions overlap, removing the hurdle of voicing your thoughts and understanding the thoughts of your online community.

Breaking the limits to human productivity

Tau’s ability to understand, organize and combine ideas, opinions and knowledge will greatly improve human productivity as well. In today’s world, even with everything that technology has to offer, if you want to build something, you either have to learn and do it yourself, or you have to find other experts who will then spend their time giving you information on creating solutions manually. Even then, adding more experts to the process might not mean arriving at the solution sooner. This is especially obvious when it comes to software development: increasingly adding developers doesn’t increase the speed of the software development proportionally. Or, to put it simply, what one developer can do in one month, two can do in two months.

On Tau, all knowledge input over the network will be organized and made available for purchase (with the user’s consent). You will be able to sell off your knowledge in exchange for Agoras, Tau’s cryptocurrency, to other buyers, or use it to generate income by renting specific pieces of it to your subscribers as Tau will understand that even a piece of your knowledge can be part of the solution to someone's problem and advertise it as such. This will also enable you to combine the knowledge of multiple users to create solutions to important and complex problems and be guaranteed that the acquired knowledge matches your specifications 100%. Tau will also offer Autonomous Representation feature, enabling you to be everywhere at once. At your request, Tau will act as your digital twin, participating in discussions with other users, highlighting solutions to unsolved problems that you may have, finding beneficial trades, and creating contracts where needed.

Technology built to serve you

The only purpose of technology should be to serve its users. As technology applications advance, the winners will be those that are able to understand their users' needs. Tau’s solution excels by enabling the machine to act as an intermediary in human-to-human communication and collaboration, allowing you to break out of the limits of human bandwidth in a way that hasn’t been possible until the concept of Tau was developed.

Tau and Agoras are being developed by Intelligent Decentralized Networks Initiatives (IDNI). Learn more about Tau and Agoras and join our growing community on Telegram.