Yuri Molchan
Sun Exchange, a producer of solar energy in South Africa that sells it for Bitcoin, has raised $3 mln from investors 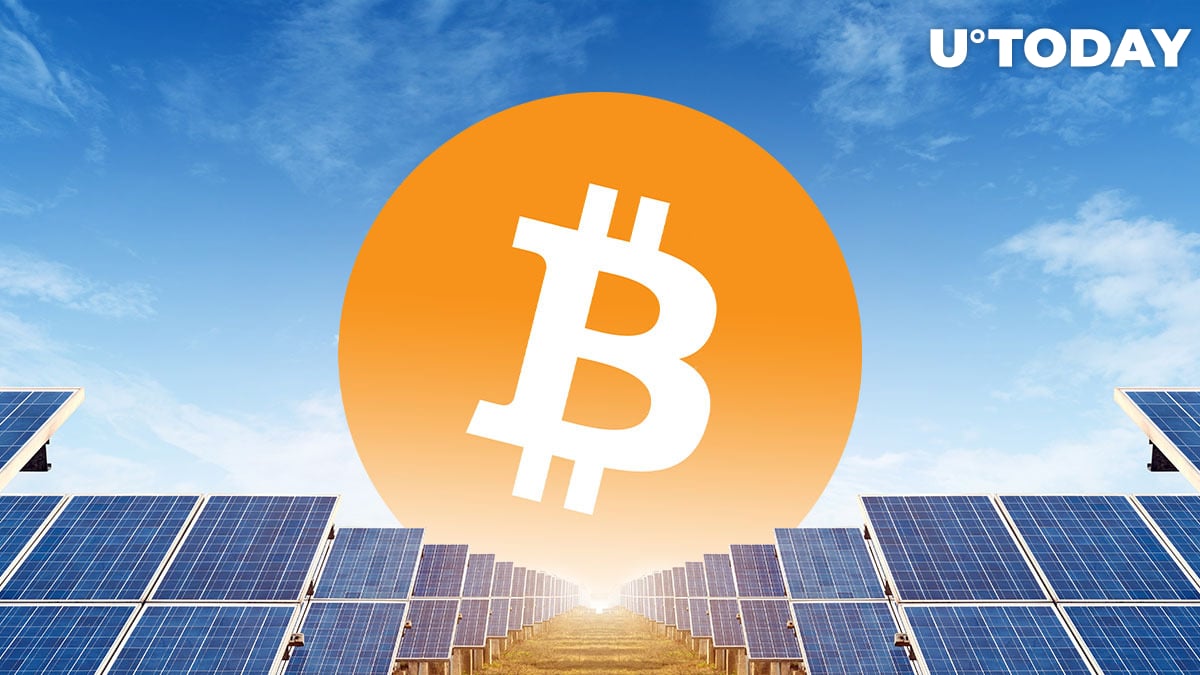 According to TechCrunch, a Bitcoin-powered African startup dealing with green energy, Sun Exchange, has closed its Series A Funding Round with $3 mln.

Sun Exchange enables you to buy a panel to produce solar power from them and arranges with a customer you find to buy the electricity from you.

It then collects the money from customers in the local fiat or Bitcoin and sends the profit to your wallet.

Abe Cambridge, the company’s founder and chief executive, explained that Bitcoin was chosen since the startup was looking for a universal system of payments to enable “micro transactions down to a millionth of a U.S. cent”.

The company makes its profit on a percentage from selling solar panels and fees from selling the power produced.

Among its current investors is the renowned entrepreneur and non-fiction writer Richard Branson.

Currently, the startup is working in over 160 countries around South Africa.

In the future, Sun Exchange intends on expanding to South American and South East Asian markets.