Alex Dovbnya
Bitcoin is inching closer to breaking above the pivotal $51,000 resistance 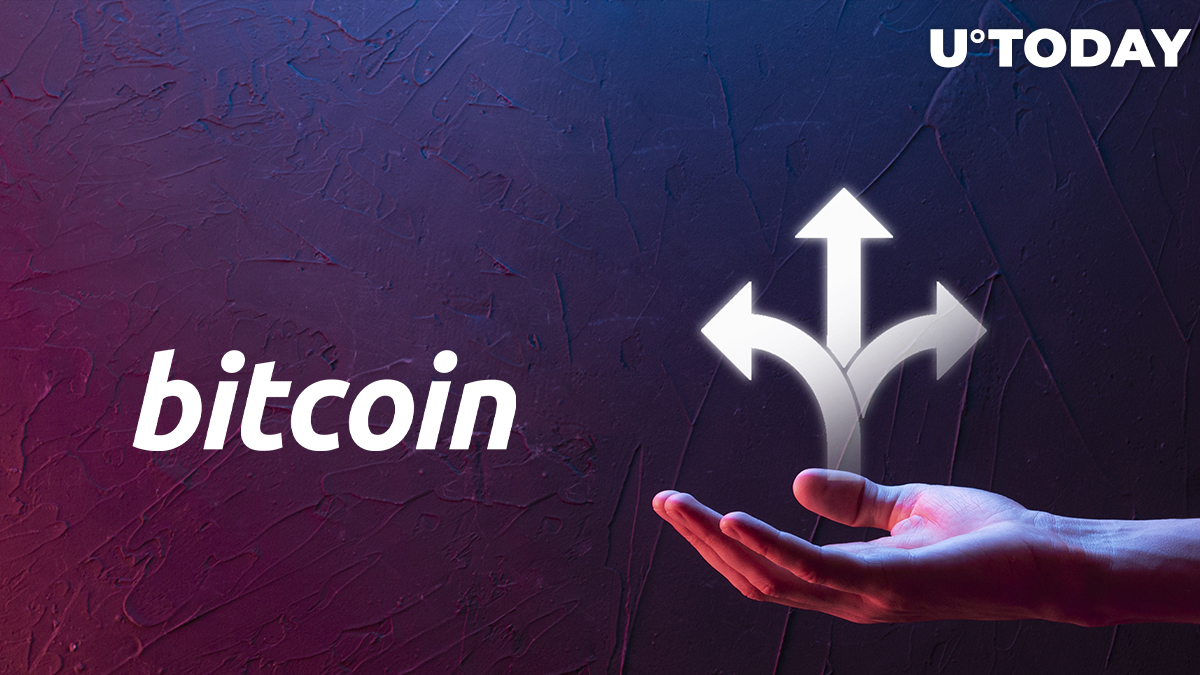 This is the highest level that the leading cryptocurrency has managed to attain since May 16.

The bulls now seem determined to push through the key resistance at the $51,000 level, which is widely viewed as the final obstacle that stands in the way of continued bullish momentum.

While Bitcoin is trading at its highest levels in almost four months, it is currently being massively outperformed by other coins.

Ether, the second-largest cryptocurrency, is a hair's breadth away from crossing the $4,000 level for the first time since May, currently trading at $3,942 on Bitstamp. Notably, the recent news about the SEC investigating top decentralized exchange Uniswap did not put a dent in the Ether rally.

The ETH/BTC pair has added more than 18% in just four days, with Bitcoin's dominance awfully close to slipping below 40%.

Bitcoin's most recent spike came after the U.S. Labor Department revealed Friday that employers had added only 235,000 jobs.

This disappointing number, which is far below the expected 725,000 jobs, signals that the Federal Reserve is not going to dial back its massive economic stimulus support program.

The slowing economy means that tapering, which is seen as a major threat to inflated asset prices, is likely not going to be on the table any time soon.

Apart from Bitcoin, gold and silver are also trading higher, while the U.S. dollar index is under pressure.

Trader Scott Melker has noted that Bitcoin has managed to stage a breakout from the upper trendline of a bull pennant.

Such a technical formation usually signals bullish continuation, which is exactly what is happening at press time.

Furthermore, Bitcoin already retested the critical support during a recent dip to the low level of $48,300.