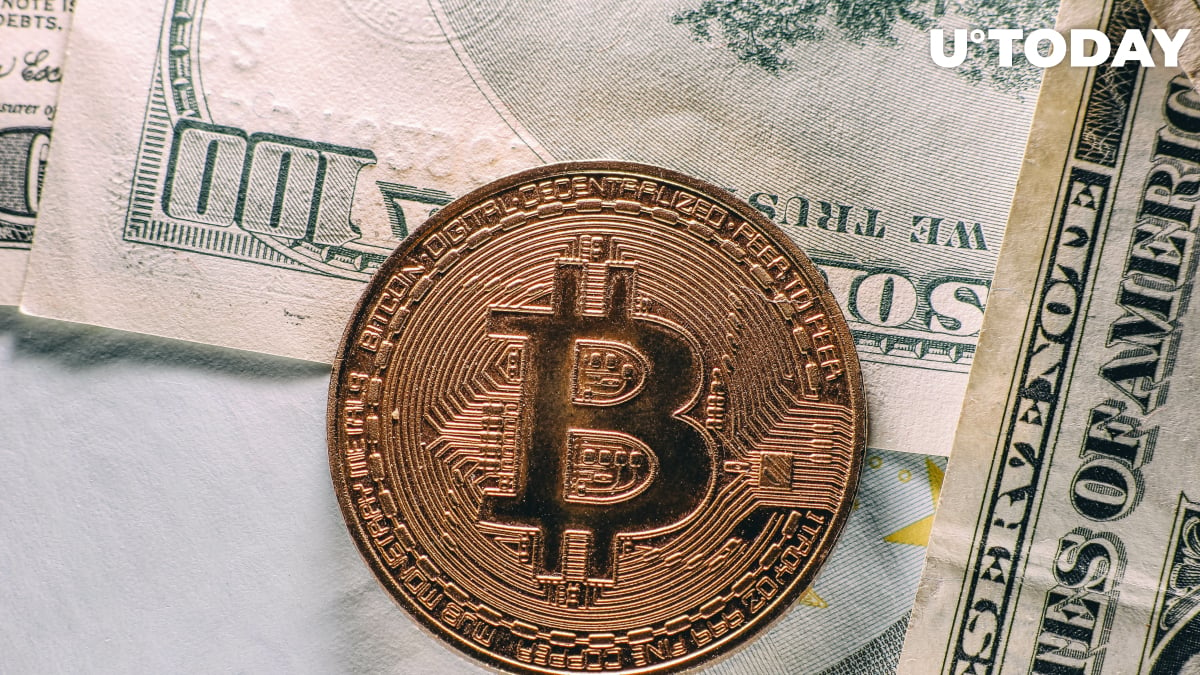 An abnormally expensive Bitcoin transaction once again occurred on Nov. 18.

The block with the “jackpot” was produced by the mining arm of leading cryptocurrency exchange Huobi.

“Goose-egg” transfers are rather rare

So-called “goose egg” transactions have been around since the inception of the blockchain but they don’t happen often.

The most likely explanation for such ultra-high fees is a fat-finger error. A certain someone apparently entered the amount he or she was intending to sell into the fee field.

This August, the cryptocurrency community got baffled by mysterious Ethereum transactions with multi-million gas fees. Some suspected that they were meant to launder ill-gotten gains.

Bitcoin’s fees are on the decline

Yesterday, Ver took aim at Bitcoin investors who he believes fail to realize that the flagship cryptocurrency was “meant to be cash.”

In reality, the average Bitcoin transaction has been steadily falling since hitting their 2020 high of $13.157 on Oct. 31.