Valeria Blokhina
Only the latest crypto news and updates in the U.Today news digest! 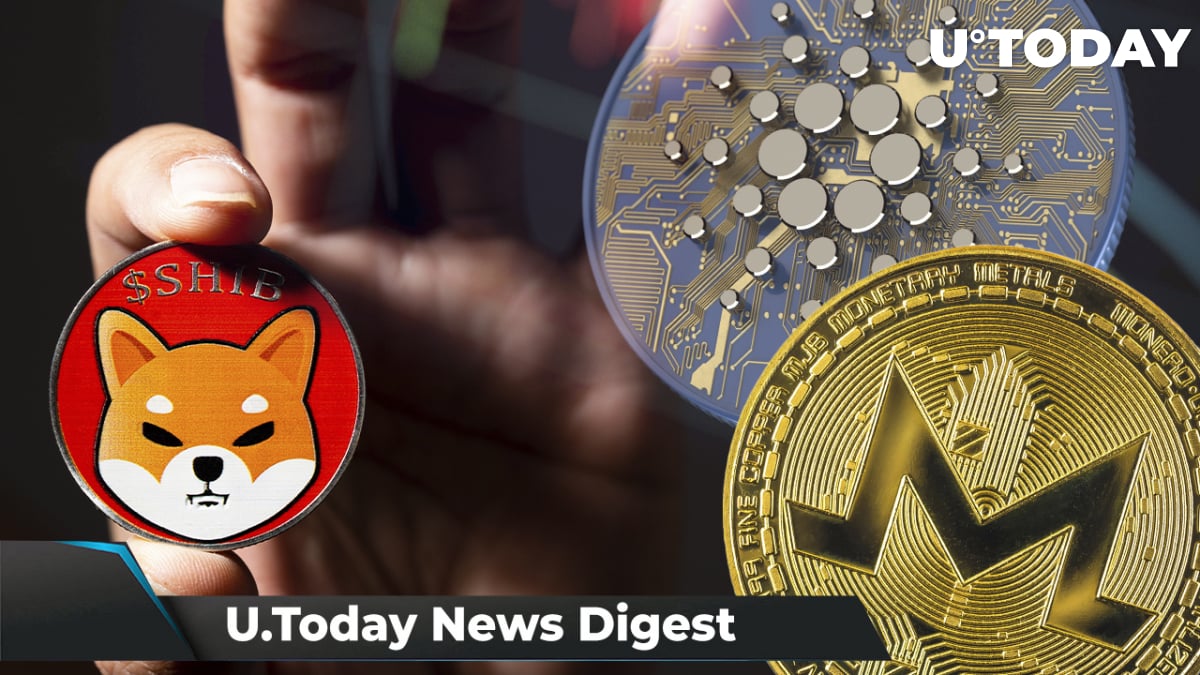 Here are the top four stories over the past day presented to you by U.Today.

Some SHIB starts going back into circulation

Thanks to regular token burns, the initial SHIB circulating supply has been gradually decreasing. However, according to Twitter user @shibburn, the recently created Shiba Inu burn website shows that the supply is increasing again due to more coins flowing in. The reason behind this is that some users are withdrawing their SHIB from the staking program on the ShibaSwap platform, sending these coins back into circulation.

Santiment reports that altcoins are increasingly showing signs of overleveraged shorts and negative funding rates, with shorts liquidations potentially leading to a price increase. This may happen if BTC begins to push markets upward, in which case altcoins with big short liquidations will tend to use those liquidations as a catalyst.

ADA managed to climb to highs of $1.64 on Jan. 18, fueled by optimism surrounding Cardano blockchain.

Recent data provided by the @worldofao Twitter account shows that Shiba Inu token users have burned 2.5 billion SHIB since Dec. 1, with almost half a million of that amount destroyed last week. The SHIB community expects the token price to start rising after every such burn, and rumors about the meme coin being listed by Robinhood should also help this happen. However, the trading app has not yet confirmed the listing, and SHIB is still trading in the same range.

As per a recent update by the official Shiba Inu Twitter account, the coin’s developers have contacted CoinMarketCap to solve the issue of “wormhole” addresses. Last week, the Shiba Inu community pointed to three fake smart contracts on Binance Smart Chain, Terra and Solana displayed on the most visited cryptocurrency-related website. Later, CoinMarketCap clarified that these are wormhole bridges for cross-chain transactions with wrapped versions of the token that are meant to improve the user experience.

The Shiba Inu team has recognized the importance of interoperability, but it claims that there are “fundamental limits” to the level of security provided by such bridges.