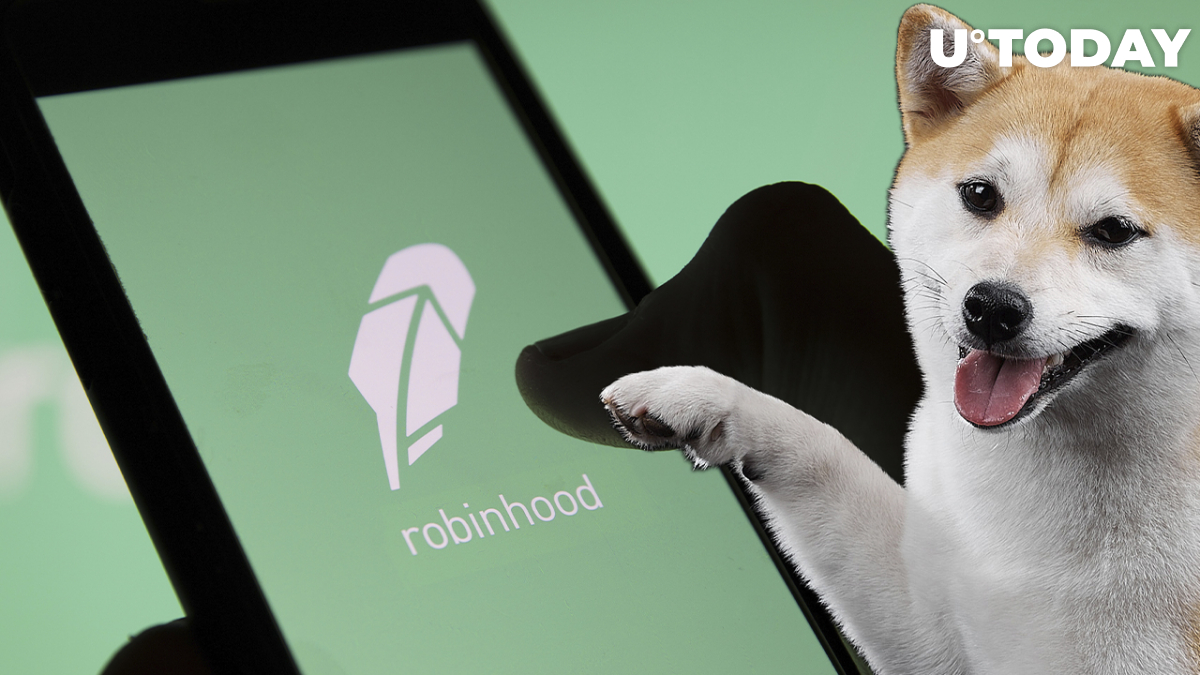 Robinhood chief financial officer Jason Warnick said that the popular online trading platform would keep its options open in response to a question about whether or not it intended to list meme cryptocurrency Shiba Inu at the WSJ CFO Network Summit.

Warnick said that countless requests to add more cryptocurrencies have not fallen on deaf ears:

It's not lost on us that our customers and others would like to see us add more coins.

The Shiba Inu community has made its wishes heard loud and clear, with its Change.org petition to list SHIB on Robinhood surpassing 550,000 signatures.

As reported by U.Today, the Shiba Inu price jumped 8% after fresh Robinhood rumors started spreading on Twitter. The account of Zerohedge, a right-leaning financial blog, tweeted that Shiba Inu would be added to the commission-free investment platform as early as February. This, of course, should be taken with a large grain of salt given that similar rumors started spreading in October and ended up being fake.

Robinhood is yet to return U.Today's request for comment.

Related
India's First Bitcoin and ETH ETF to Be Launched by Torus Kling Blockchain
Dogecoin, the original meme token that has been listed on Robinhood for years, accounted for 62% of Robinhood's cryptocurrency trading volume in the second quarter of 2021. In Q3, its share slipped to 40% due to waning demand.

Warnick said that the company did not plan to add a significant amount of crypto to its balance sheet (from $233 million to $51 million);

There aren't compelling reasons strategically for our business to put any meaningful amount of our corporate cash into cryptocurrencies.