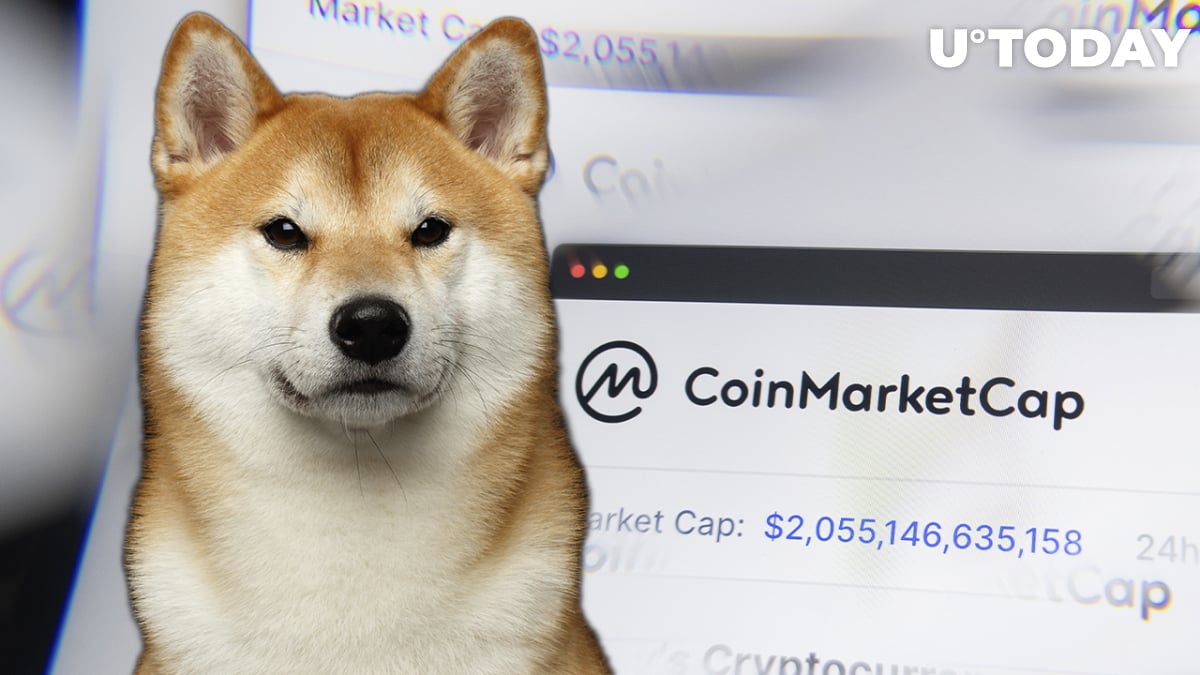 The official Shiba Inu Twitter account has provided an update on the recent CoinMarketCap incident, claiming that the top cryptocurrency ranking website has already reached out to the coin’s developers in order to solve recent issues related to “wormhole” addresses.

As reported by U.Today, the Shiba Inu community called attention to three fake smart contracts on three “Ethereum killers” (Binance Smart Chain, Terra and Solana) that are displayed on the “front page of crypto.”

The team has clarified that any non-Ethereum address is, in fact, invalid since SHIB is an ERC-20 token. Tokens sent to addresses on other chains would end up being lost forever.

Later, CoinMarketCap swiftly issued a statement, clarifying that these are actually wormhole bridges for cross-chain transactions with wrapped versions of the token. Hence, the addresses in question are not malicious, and they are actually meant to improve the user experience.

Related
Mike Novogratz Issues Bearish Warning About Crypto
The Shiba Inu team has recognized the importance of interoperability, but it claims that there are “fundamental limits” to the level of security provided by such bridges.

Echoing concerns voiced by the community, developers also criticized CoinMarketCap for making decisions about the token in a “centralized” manner while backtracking on its accusations of listing fake smart contract addresses.

Prior to that, the community behind the canine token also took aim at CoinMarketCap for incorrectly displaying the cryptocurrency’s circulating supply.

CoinMarketCap remains the most visited cryptocurrency-related website. Last month, it attracted 294 million visits, according to data provided by SimilarWeb. It was acquired by crypto exchange Binance in early 2020.

In late December, CoinMarketCap announced that Shiba Inu was the most viewed cryptocurrency of 2021, surpassing Bitcoin and Dogecoin.
#Shiba Inu