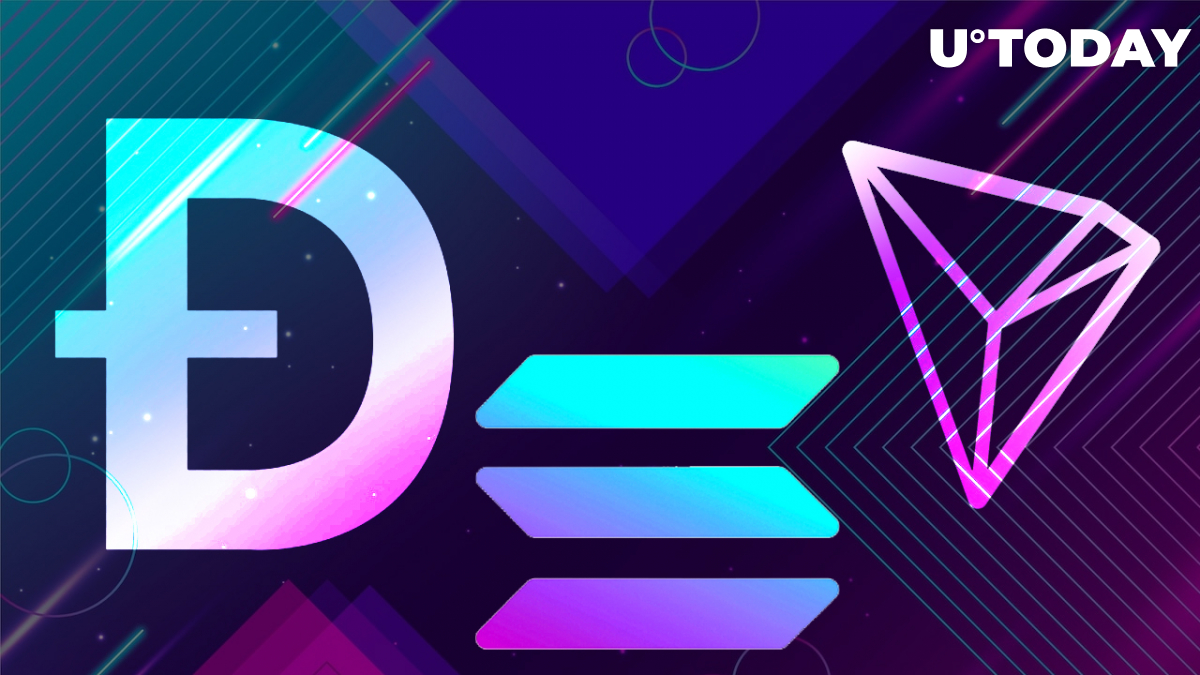 Solana (SOL), Tron (TRX) and Dogecoin (DOGE) are posting double-digit gains amid the latest market relief rally. SOL, TRX and DOGE have added 19%, 20.27% and 12.65% over the past 24 hours, respectively, CoinMarketCap data shows.

The second largest cryptocurrency, Ethereum (ETH), is up 11.11% over the same period. Still, the altcoin is down 37.12% in the past week. Several altcoins are trading in the green, with most posting gains in the range of 7% to 25%.

The Federal Reserve hiked interest rates by 75 basis points on June 15, intensifying its fight against inflation. Powell hinted at another rate hike in July but cautioned that the 75-basis-point increase is an unusually high one, and he does not expect moves of such magnitude to be regular.

Due to systemic risks both within and without, the crypto market has posted significant losses over the last month.

The collapse of the Terra blockchain last month, as well as the recent decision by crypto lender Celsius Network Ltd. to halt withdrawals, weighed heavily on the market, while a tweet from the co-founder of crypto hedge fund Three Arrows Capital this week fueled speculation that it had suffered significant losses.

The cryptocurrency market is currently valued at $928 billion. According to the Crypto Fear and Greed Index, "extreme fear" remains the prevalent sentiment as the index touched its lowest level of 7.

Today was a "short-term crypto bear market rally," stated Eric Schiffer, CEO of California-based private equity fund Patriarch Organization. "This bear market won't go away until the Fed decides that it's going to soften, which I expect at the end of the third quarter," Bloomberg reported.