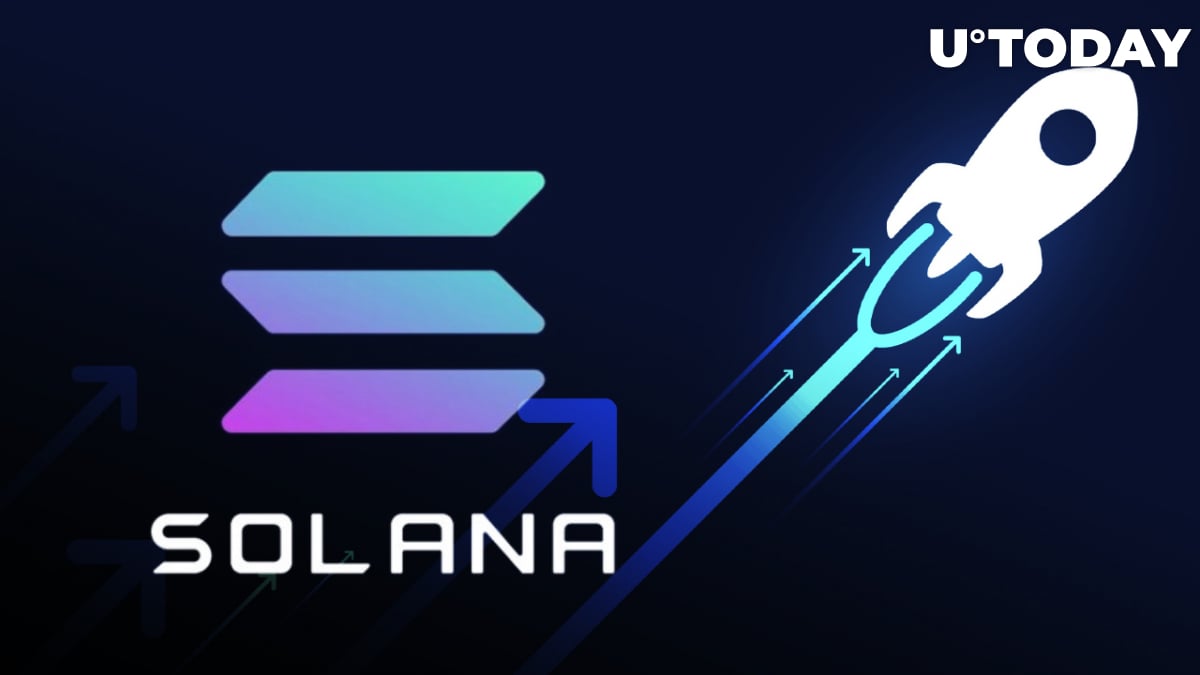 "Ethereum killer" Solana crypto has surpassed Tether, becoming the biggest stablecoin provider in terms of market capitalization with $75 billion compared to Tether's $73.8 billion, according to CoinGecko.

At press time, Solana is in fourth place in terms of market capitalization. Its closest competitor, BNB, currently holds third place with an impressive $109 billion. The major part of its capitalization has been gained in the most recent rally started at the beginning of November.

Tether has not started up the "printer" again, which means that Solana still has some time to gain traction and create a small lead. With each issuance of new Tether tokens, the market cap gets an average of a $1 billion increase.

The increasing market value of Solana is tied to the previous rise of the NFT industry and decentralized applications. The total market capitalization of NFTs built on the Solana network is nearing $1 billion, which makes it the second-largest network for NFT art.

In addition to NFT, the decentralized finance industry brings Solana an additional $15 billion in valuation, which, added to NFT, totals almost 20% of the project's capitalization.

The project has been dubbed an "Ethereum killer," or an alternative to the huge fees of the Ethereum network. In addition to relatively small fees, Solana brings to the table a much wider network bandwidth with 65,000 transactions per second.

According to Solana block explorer, the current network holds 2,486 transactions per second, less than the 10% load listed on Solana's own website. Previously, the Solana network was down for more than 24 hours due to reaching a large transaction volume, which raised concerns in the community about the network's declared ability to handle a large number of transactions simultaneously.