Tomiwabold Olajide
Reason for negative sentiment is not farfetched 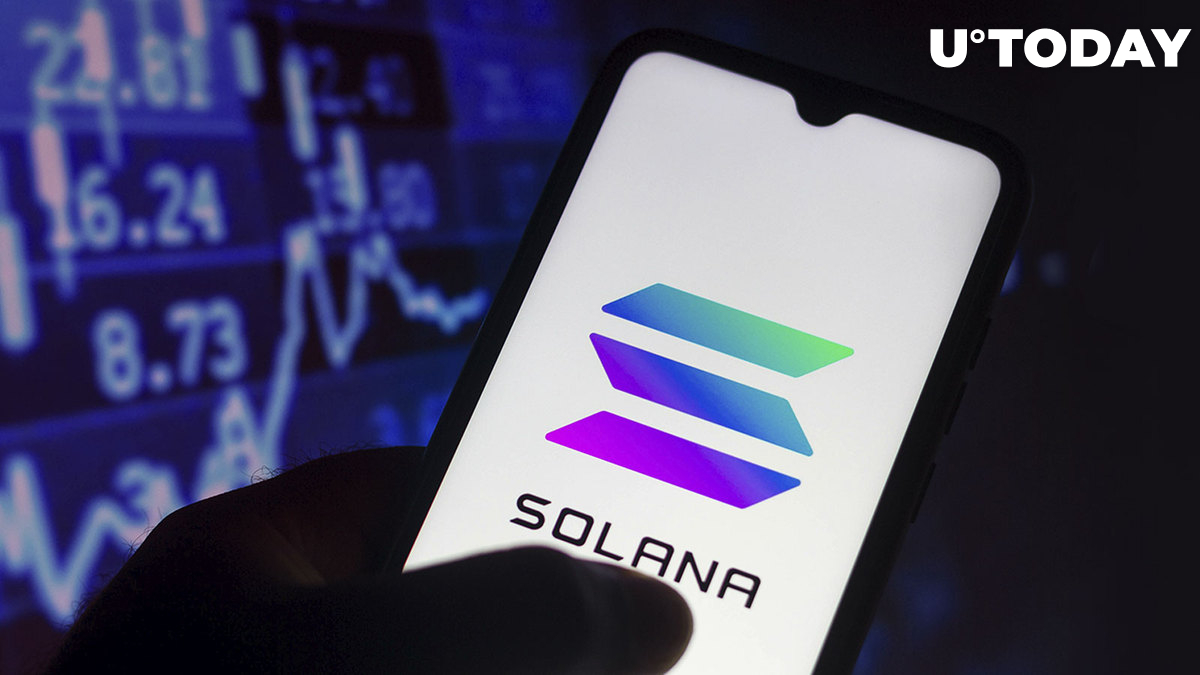 A recent analysis from on-chain analytics firm Santiment indicates that Solana is currently being written off as it sees its most negative sentiment in months. The reason for the negative sentiment is not farfetched as Solana remains down 87% from its all-time high of $259, attained in November last year.

🤔 Throughout the year, opinions on where prices will be heading next have been all over the place, depending on which #altcoin is the subject of focus. Our latest insight touches on the greed and fear happening toward $UNI, $SOL, $GRT, $BNB, $TRX, & $HEX. https://t.co/jFp4dkeKzR pic.twitter.com/gwCNPZSNW4

Solana, just like every other cryptocurrency, has underperformed this year, being down 78.3% in 2022 so far. At the time of publication, SOL, the native asset of the Solana blockchain, was trading at $33.38, down 1.9% in the last 24 hours, according to CoinGecko data.

Santiment notes that while negative sentiment toward SOL has returned to late July levels, there has not yet been much of a market reaction, making Solana worth keeping an eye on. It pointed out a silver lining in Solana's present situation: "But with this much FUD, it can be considered a positive sign."

The Solana blockchain is back up and running after last weekend's glitch, the latest in a string of crypto network outages that have occurred in less than a year. As a result of a misconfigured node within the system, validators were unable to process blocks, and Solana's network experienced another outage.

This is not the first time a glitch has briefly shut down Solana's network. The support system for the digital asset experienced a four-hour outage in June. Blackouts and service problems that lasted as long as 18 hours in January infuriated traders, who watched the value of their portfolios fall while unable to sell their tokens.

Both during and after the downtime, Solana was subject to harsh criticism from the cryptocurrency community. Founder and CIO of CyberCapital, Justin Bons, harshly slammed Solana on Twitter, outlining a history of outages, setbacks, hacks and scandals.

Nevertheless, despite a string of unfortunate events, the Solana NFT ecosystem has been slowly expanding. In September, the NFT market on Solana increased to a market share of 24%. Over $135 million worth of transactions were made during the month, with MagicEden leading the market with over 90% of the volume.