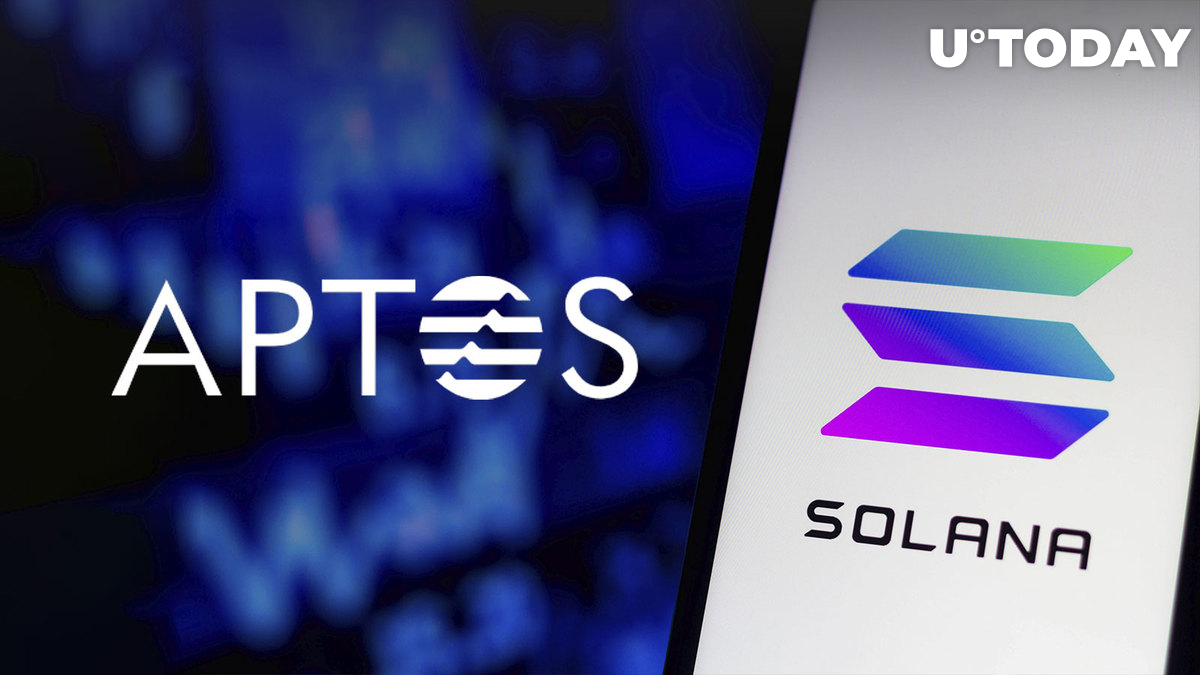 The unexpected collapse of FTX caused the downfall of a blockchain that had close capital ties to the infamous exchange. This is, of course, about Solana and which, among the Layer 1 projects that have not yet fulfilled their role in life, will take the vacant spot. One such project is Aptos (APT), which launched on the main network just three weeks ago.

As a descendant of the big tech world, namely Meta/Facebook, Aptos has great potential for development and partnerships with similar companies. As an example, a recent partnership with Google Cloud has already taken place at Aptos, funnily enough, a few weeks after similar news related to Solana.

Binance Labs, Multicoin Capital and Circle are on the list of funds that have invested in Aptos, according to CryptoRank. However, FTX Ventures and Jump Crypto are also featured there.

At the current APT price of $4, the project has a market capitalization of just over $500 million, made possible by an extremely limited supply of 13% of the existing APTs. Thanks to this factor, APT was spared from falling too much as a result of the FTX collapse, even though its affiliates were involved in the capital formation of the project.