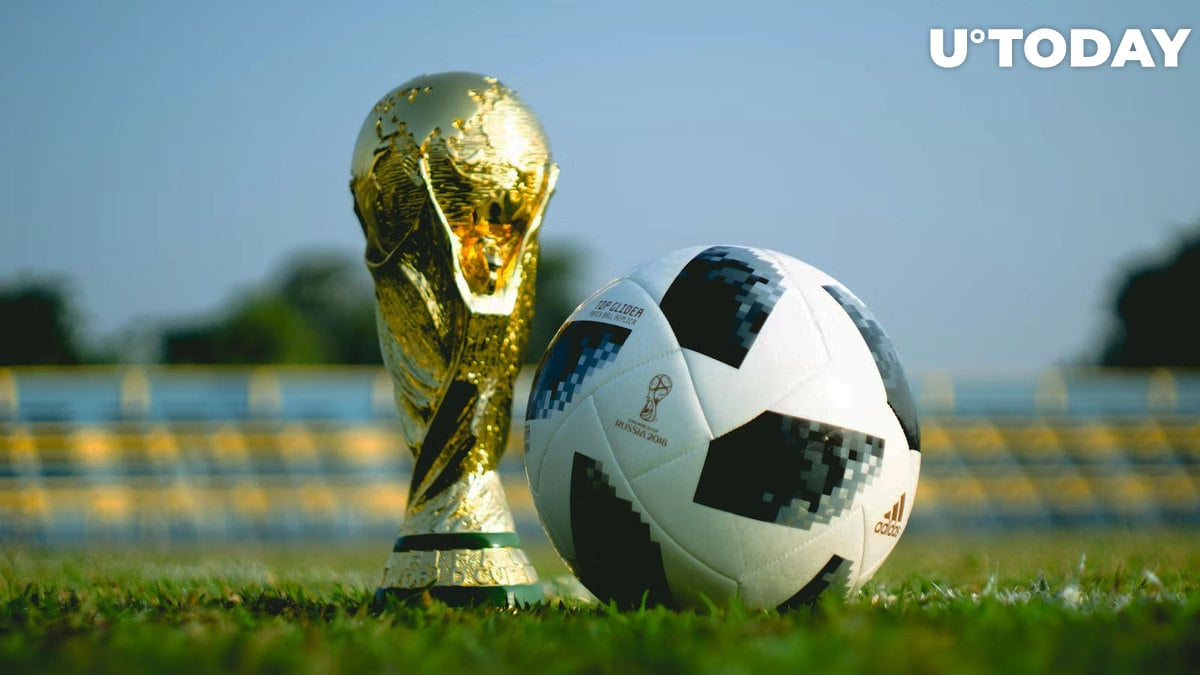 Despite the extremely negative backdrop on the crypto market, the approaching soccer "holiday" still manages to cheer up even something so depressing. Two days before the World Cup, to be held this winter in Qatar, the tokens of a number of national teams are showing extremely confident price action.

Related
Cristiano Ronaldo and Manchester United Get into Web3 But in Separate Ways: Details

First of all, we should note the tokens of Argentina (ARG) and Portugal (POR). In the last seven days, their prices rose by 31% and 43%, respectively, with most of this growth coming in the last 24 hours. Investors' thoughts in choosing these tokens for their bets is clear, with Lionel Messi and Cristiano Ronaldo playing for these national teams.

What is surprising is that, along with national team tokens, football club fan tokens are also rising significantly in value. A handy tool for analysis here would be a kind of ETF for football club tokens from Binance, FOOTBALLUSDT. While this tool lost 23% in value upon the FTX-driven crash of the crypto market, by the current moment, a week later, it has not only gained back but has outperformed its fall by 12%.

We would be remiss not to mention Chiliz, the issuing platform for most of the soccer-oriented tokens. The price action of the CHZ native token in the run-up to the World Cup makes the token one of the most profitable among the top 100 cryptocurrencies by market cap, according to CoinMarketCap.