Smart Contracts May Soon Arrive on Bitcoin Blockchain Through This Integration: Details 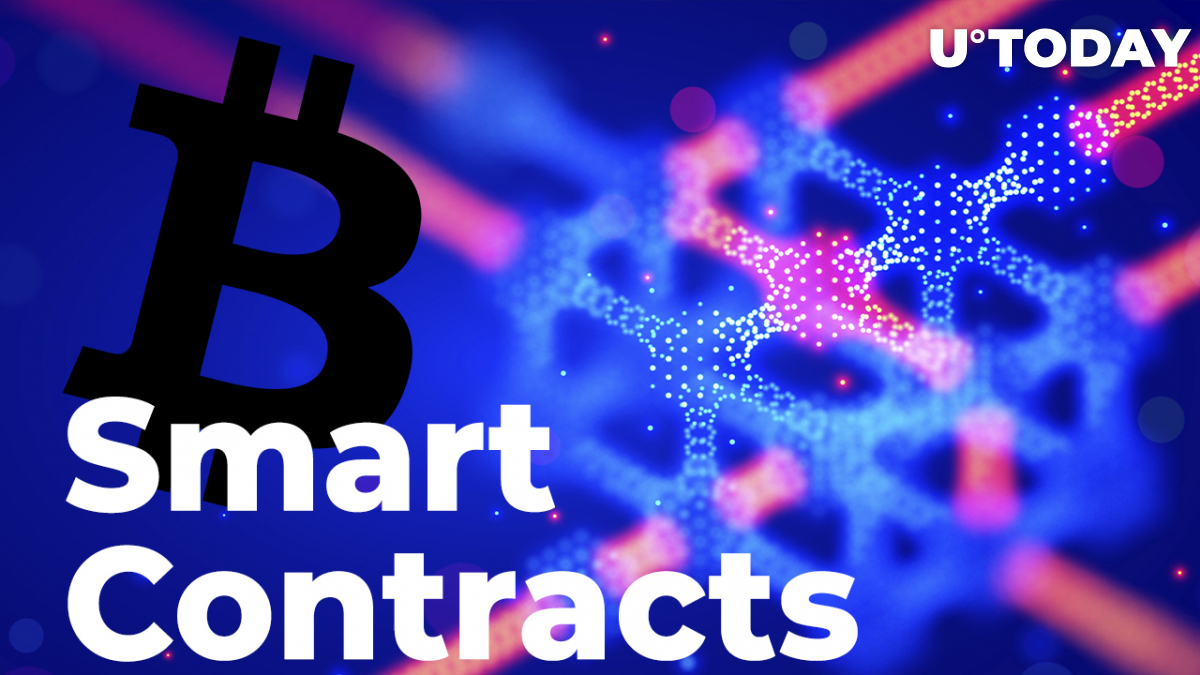 The Internet Computer is a blockchain computer that scales smart contract computation and data and runs them at web speed. It was launched by DFINITY into the public domain on May 10, 2021.

ICP, the native token of Internet Computer, ranks as the 27th largest cryptocurrency according to CoinMarketCap data and trades at $32.48. Taking cues from the Ethereum co-founder, Vitalik Buterin, who believes that the "future will be multi-chain, but it will NOT be cross-chain,'' Dfinity states that direct integration is next-level cryptography.

The first phase of the integration, referred to as Threshold ECDSA, is a prerequisite for BTC-ICP direct integration for both networks to talk to one another as an ICP smart contract needs an ECDSA public key and to securely sign and submit transactions to BTC.

The next two phases are the launch of the BTC-ICP testnet and mainnet, respectively.

Bitcoin's taproot upgrade was activated in November 2021. The Taproot update sought to enable greater transaction privacy and efficiency and, most importantly, to unlock the potential for smart contracts, which can be used to eliminate middlemen from transactions.

A big part of Bitcoin's makeover has to do with digital signatures, which are like the fingerprints an individual leaves on every transaction. Schnorr signatures were added to the taproot upgrade, which essentially makes multi-signature transactions unreadable.