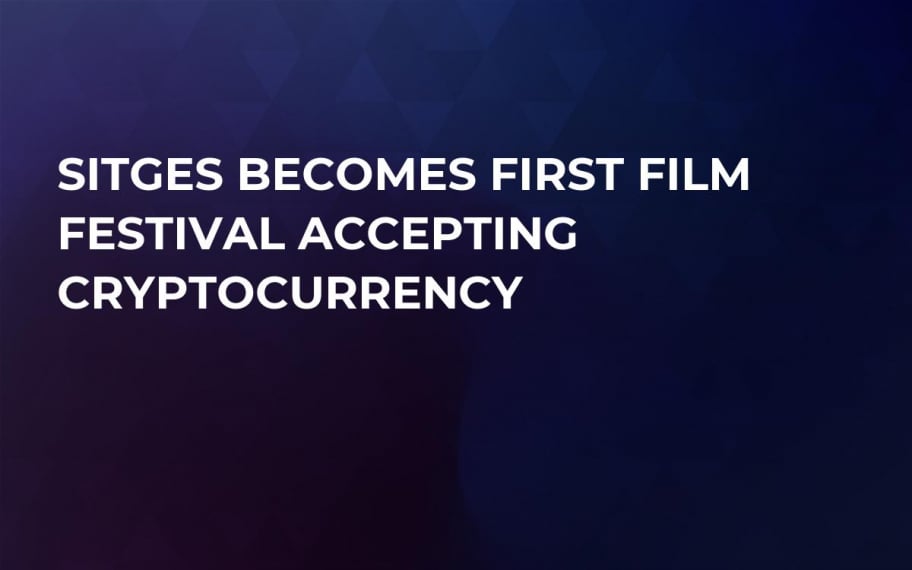 Sitges became the first film festival to use digital currency for the purchase of tickets and festival passes, Tuesday.

Now more than 200,000 visitors expected to attend International Fantastic Film Festival of Catalonia (Sitges) in October can purchase tickets with near-zero transaction fees that are instantly transferable, the company says.

“We are tremendously excited to enter the blockchain space at its inception. We have always been known as a film festival that is a leader in technology and in the genre film space including VR, and feel this development is consistent with that tradition.

The festival, now in its 51st year which hosts horror and fantasy films has featured topliners Oliver Stone, Quentin Tarantino, and Guillermo del Toro, whose film The Shape of Water opened the 2017 festival and won Best Picture at the Oscars.

SEG says that the Binge’s blockchain technology is designed to “revolutionize the production and distribution of content globally“ by providing a means for equitable compensation and economic transparency.

The festival which will take place from October 4-14, 2018 in Catalonia, Spain features an annual Zombie Walk, world and international premieres and screenings of horror, science fiction, and fantasy classics.