Alex Dovbnya
Long-term holders, however, have managed to retain a high level of conviction 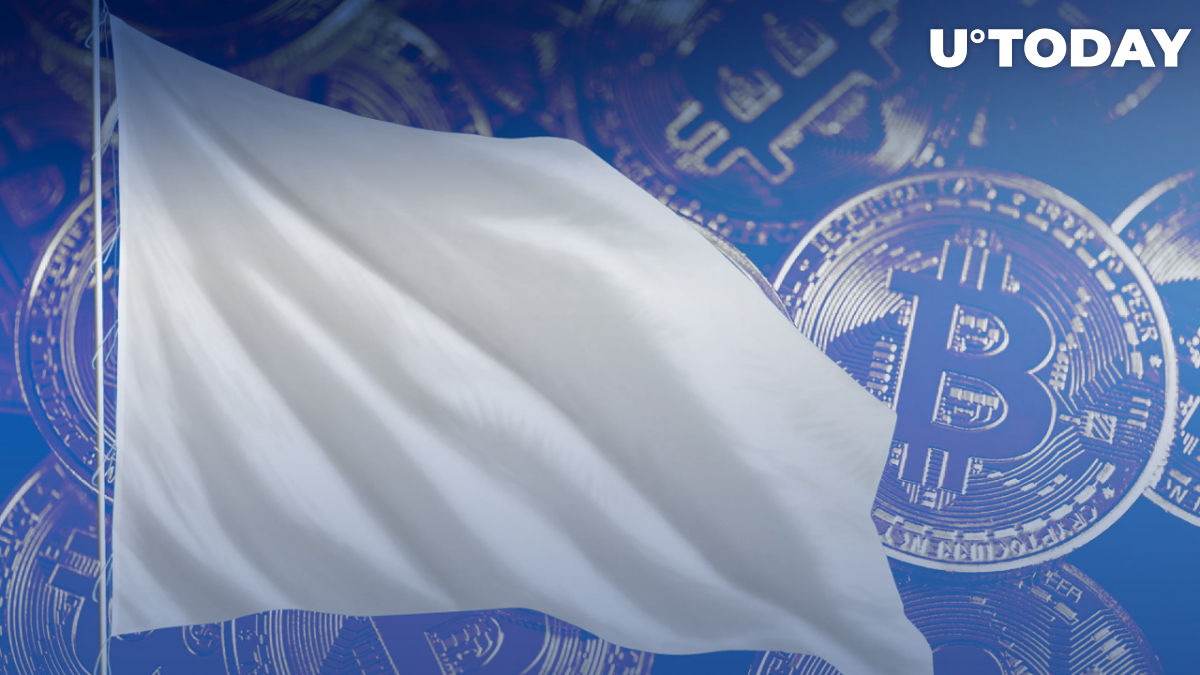 The MVRV ratio, which measures Bitcoin’s market value relative to the flagship cryptocurrency’s realized value, has fallen 35% the breakeven price.

Such levels have been seen since January 2020 and July 2021, according to Elmandjra.

The popular on-chain metric is often used for gauging investors’ mood when investing.

Yet, long-term holders still have diamond hands. At the same time, more than 66% of all Bitcoin in circulation has not moved in over a year, which is yet another record high.

As reported by U.Today, the price of Bitcoin briefly crashed to the $25,000 level. The demist of the Terra blockchain was one of the biggest black swan events crypto has ever seen. However, the market managed to partially recover from the massive fiasco.

Bitcoin is still trading below the $30,000 level at press time. The cryptocurrency is on track to post negative returns for the tenth week in a row.

Now that the largest cryptocurrency is in the middle of another bear market, some believe that it could end up dropping to $12,000 or even all the way back to $8,000.
#Bitcoin News