Alex Dovbnya
Could Bitcoin drop to as low as $12,000? Peter Brandt weighs in 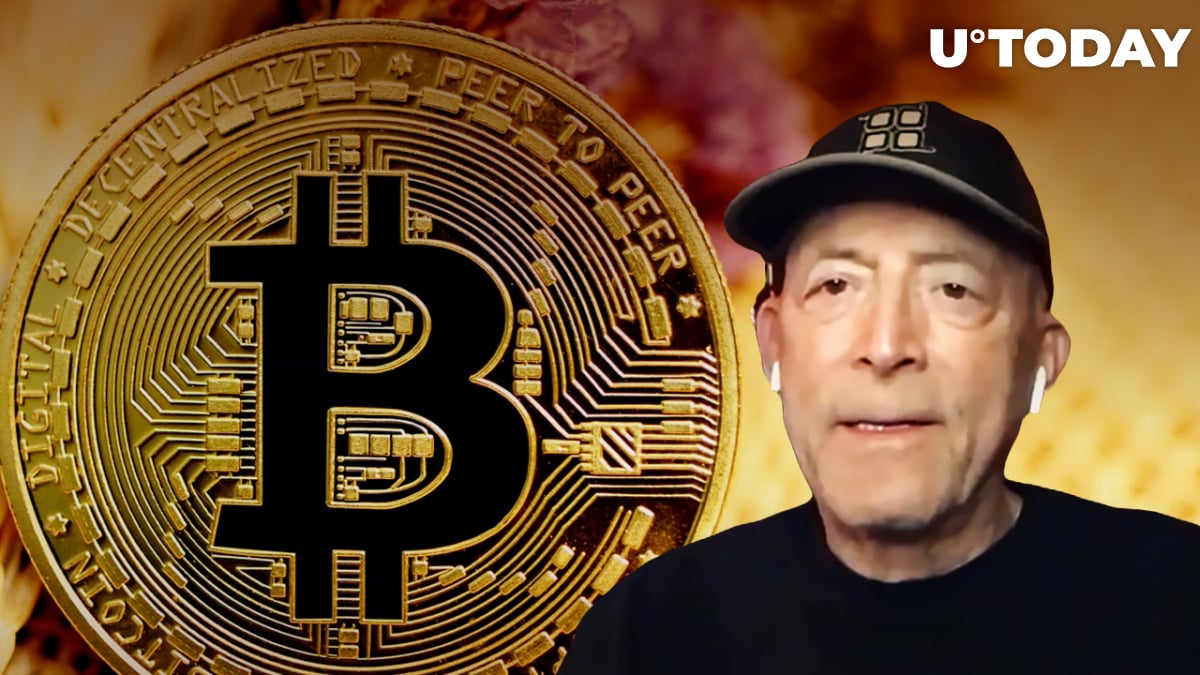 In a recent Twitter thread, cryptocurrency Peter Brandt said Bitcoin could be on track to record its fourth correction of up to 80% since 2011.

Brandt shared his assessment in response to a tweet posted by Cheds, a pseudonymous cryptocurrency trader and analyst, in which he predicts that the flagship cryptocurrency could end up dropping to $12,000.

If that’s the case, this would be the first time a correction goes below the previous all-time high.

After starting the week on a strong note, Bitcoin gave up most of its gains. The leading cryptocurrency is now on track to record its tenth consecutive week in the red after the bullish momentum fizzled out.

The largest cryptocurrency is down 56.92% from the record high of $69,044 that was achieved seven months ago.
#Peter Brandt #Bitcoin Price Prediction