SHIB's Most Profitable Staking Is Now Available on This Crypto Exchange 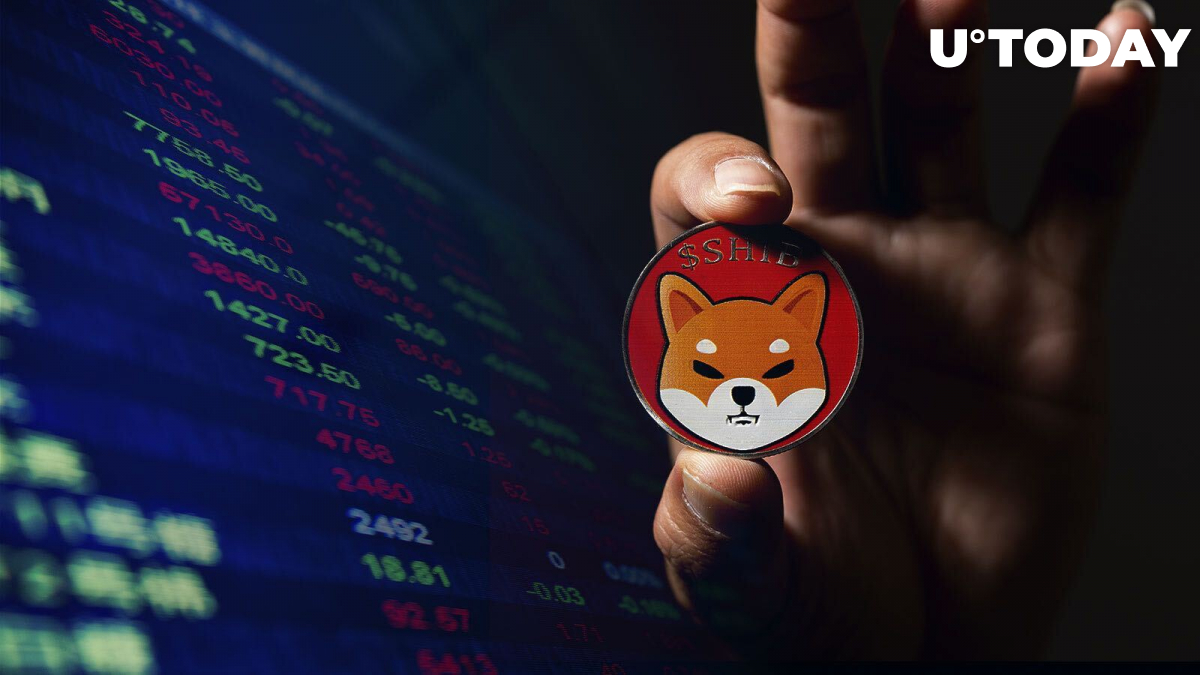 The OKX exchange launched staking SHIB with an annual percentage yield of 12%, which is currently the highest interest rate for Shiba Inu among all centralized crypto exchanges.

According to the exchange's press release, deposits will be opened tomorrow. The total blocking period of SHIB will be 90 days, with a subscription limit per account of 40 million SHIB. The total size of the staking pool is 1.2 trillion SHIB.

In addition to this promo campaign, the exchange also opens staking of such popular cryptocurrencies as DOGE and XRP, but with much lower interest than on Shiba Inu. The annual percentage yield offered for these tokens is only 5%.

It is important to clarify that OKX does not support tokens on the BNB Chain network, whether BEP2 or BEP20. There are rumors that the absence of Binance projects can be explained by the fact that, previously, the head of Binance himself, Changpeng Zhao, worked for OKX, from which he then left to start his own project, and at the same time he took part of the OKX team with him.

Recently OKX has stepped up, rebranded and even became a sponsor of one of the best soccer teams in the English Premier League, Manchester City. Pep Guardiola, one of the most prominent coaches in the history of the game, also took part in the advertising campaign of the exchange.

The 40 million SHIB available for staking per user is currently equivalent to only $400. Nevertheless, the exchange does not require KYC to deposit tokens to a staking pool, which may open up opportunities to expand the limit in known ways.