Shibburn Calls Elon Musk to Action, Here's What It's About 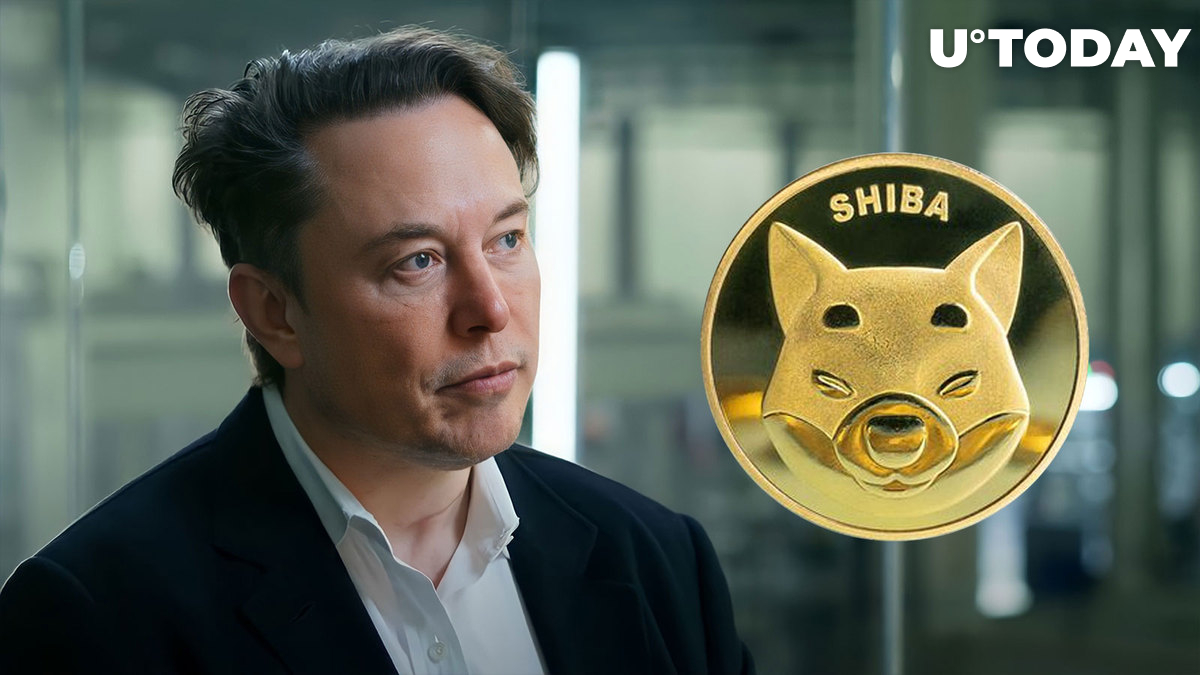 The Shibburn Twitter handle, which tracks SHIB burn transactions on Etherscan and then shares them on its website and Twitter, has asked Elon Musk to solve a major issue related to the expansion of content stealing and to prevent copycats from making money on the new Twitter that Musk is creating at the moment.

This request came from Shibburn as Musk announced once again that creators of video and text content on Twitter will be getting higher compensation for their efforts soon.

Shibburn shared with Musk and the entire Twitter community that hundreds of accounts steal their content on Shib burn transactions and pass it off as their own.

The SHIB-focused account believes that such copycats of them and other accounts must not be allowed to monetize from work done by other people.

Awesome. How to deal with plagiarism in this case? We've seen hundreds of copycat accounts stealing and plagiarizing our content. It might not be a good idea if they're able to monetize from other people's work.

Recently, The New York Times reported that Elon Musk shared his plans for improving Twitter. In particular, he discussed his vision for micropayments on the platform. He mentioned that he views the possibility of linking bank accounts, bank cards and PayPal (which Musk was a co-creator of) accounts to users' Twitter handles.

Here, the crypto community believes, Musk may also add Dogecoin, as he stated many times before on Twitter and in podcasts, too. For example, once in 2020, long before he voiced plans to acquire the social media giant made by Jack Dorsey, he stated that paying one Dogecoin to read an article on Twitter would be fair to content makers.

This summer, he also suggested adding DOGE as a payment option for Twitter Blue subscriptions. This happened, when Musk was invited to join the Twitter board after buying 9.2% of its shares.