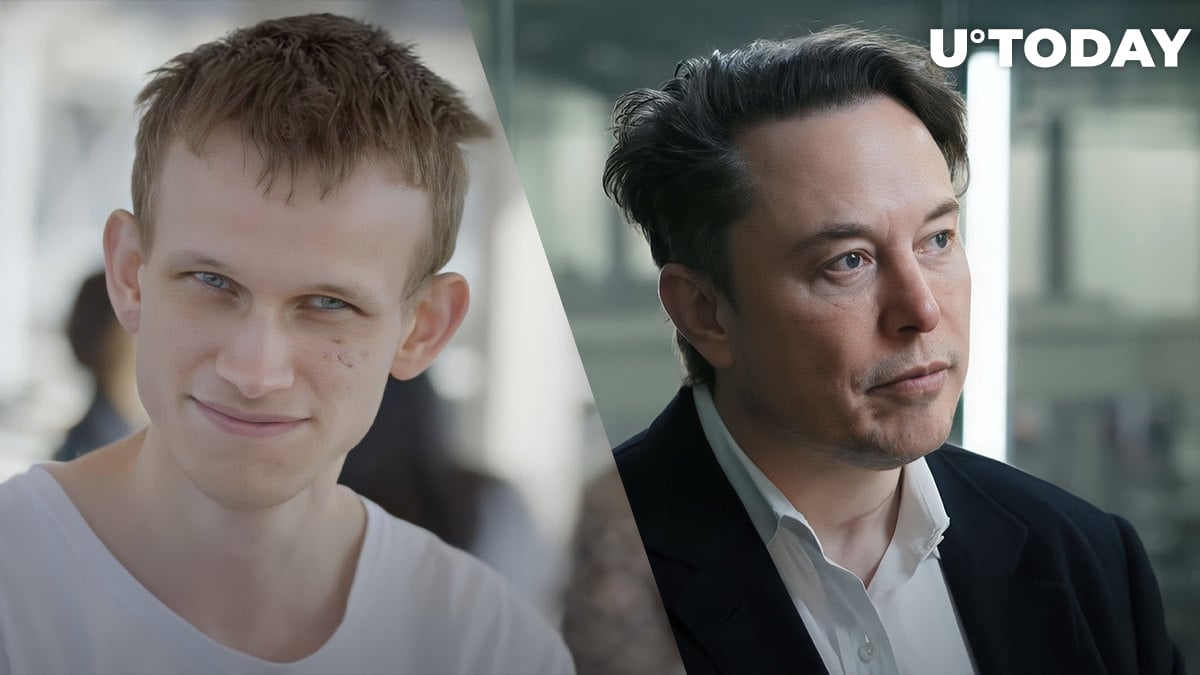 Vitalik Buterin has taken to Twitter to say that he will accept the terms of the new Twitter boss Elon Musk to keep his blue checkmark.

Buterin said he is also trying out other social media platforms as alternatives to Twitter.

I'll bow to Lord Elon and pay his $8/month too

“I’ll bow to Lord Elon” but there’s a catch

Vitalik has yielded to the demand of Musk regarding the monthly $8 fee for verified handles on Twitter. However, he said he would start “bowing and paying” only when this feature gets integrated on Android and other non-iOS platforms. Musk is not making exceptions for anyone, forcing them to pay $8, even for himself, as he admitted in a recent tweet, in which he said that he also pays this monthly fee of $8.

Vitalik has also tweeted that he is seeking an alternative to Twitter, perhaps in case he does not like the changes integrated by Musk, and is trying out Mastodon, which has been recently discussed on Twitter a lot, Farcaster, Reddit, Telegram, etc.

He believes he will find not only Twitter convenient to use and perhaps will stay on all those “multiple winners”. Vitalik shared a link to where all his nicknames in various social media can be found.

I'm eagerly trying out Mastodon, Farcaster, Lens and others, and I'll bow to Lord Elon and pay his $8/month too... but only when it's available on a non-iOS platform.

* there will be multiple winners pic.twitter.com/F2HqYbp8z6

Vitalik asks projects not to “beg him for money”

In an earlier tweet, Ethereum frontman asked people to stop begging him for donations or sponsorship for their projects in social media and in chat messages.

He explained that he believes they ask for money for “honorable causes”. However, he said that it is impossible for him to verify each of those who asks. Besides, he cannot answer each of those requests as it would break his inbox completely.

Recently, as covered by U.Today, Vitalik Buterin made a hefty donation to the Dogecoin Foundation, sending them 20 million Dogecoin.